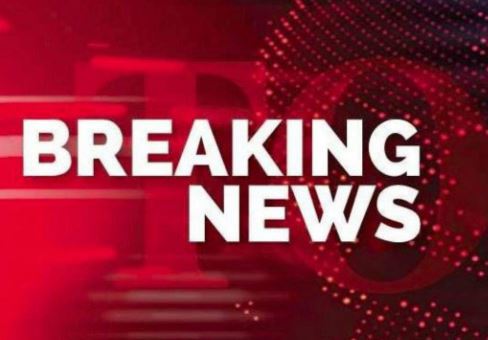 ISLAMABAD:  Quadrilateral convergence between countries including China, Russia, Iran and Pakistan on security issues in Afghanistan was imperative for regional connectivity, said Ambassador Zamir Akram. He was addressing an in-house session titled Future of Afghanistan-India Relations at the Institute of Regional Studies (IRS).

He said that while the US withdrawal from Afghanistan had led to unprecedented humanitarian and economic crisis, it had also created several avenues for Pakistan to reconfigure its relationship(s) with some of the major countries. He added, that it was evident that the US-Pakistan ties did suffer the brunt of the withdrawal and no matter how unrealistic, the US continued to blame Pakistan for its own failures against the Taliban, it was also true that India’s influences and its inroads into Afghanistan were majorly reliant on US support. The withdrawal had altered this reality, reducing India’s role and presence which other countries, in particular Pakistan could optimally utilize. In that, he said, that the neighboring countries including Russia, Iran and China, in addition to Pakistan could work towards establishing stronger footholds in Afghanistan due to the momentary vacuum left by India. Moreover, he also said, that even the US could choose to put behind its turbulent history and converge on mutual points of interest, the most important among which at present was curbing the rise of ISKP.