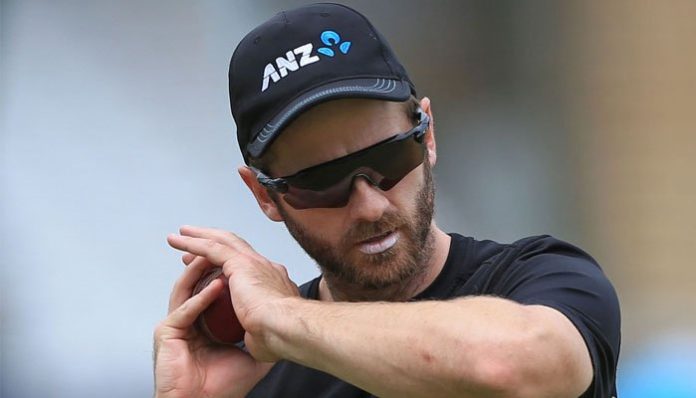 LONDON: New Zealand captain Kane Williamson was ruled out of the second Test against England in Nottingham on Friday, after testing positive for COVID-19 on the eve of the match.

Tests of the rest of the New Zealand squad returned negative.

The loss of batting mainstay Williamson is a severe blow for New Zealand who are desperate to keep the three-Test series alive after losing the first match by five wickets.

Stead confirmed opener Tom Latham will take over as captain and Hamish Rutherford has been called into the squad as Williamson’s replacement.

“It’s such a shame for Kane to be forced to withdraw on the eve of such an important match,” Stead said.

“We’re all feeling for him at this time and know how disappointed he will be.”

Rutherford, who last played Test cricket seven years ago, is already in England playing Twenty20 cricket for the Leicestershire Foxes.