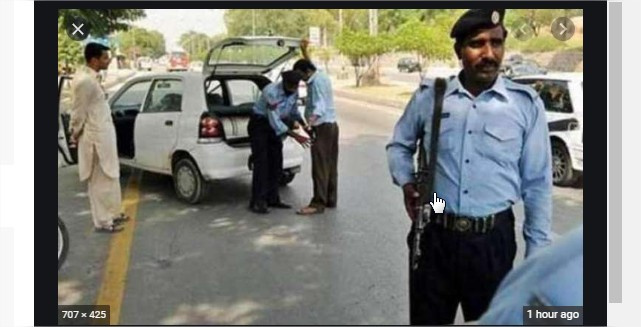 ISLAMABAD, JULY 04 (DNA): The first six months of the ongoing year saw a considerable decrease in overall crime in the Federal Capital due to effective policing measures, hard work of the personnel, their timely action against criminals and unique initiatives for improvement in performance.

Due to effective policy and timely action against criminals, the first

During the current year, the overall heinous crime has decreased by 24%.

dacoity and robbery/street crime which reduced by 52% and 30%

reduced by 41%. During this period, Islamabad Police also had a

crackdown against drugs and illegal weapons evident by an increase of

47% and 19% in the recovery of illegal weapons and narcotics

In pursuance of directions of Mr. Aamir Zulfiqar Khan, the

ICT Police made a strong crackdown against habitual offenders, criminal

gangs and drug peddlers resulting in decrease of crime.DNA