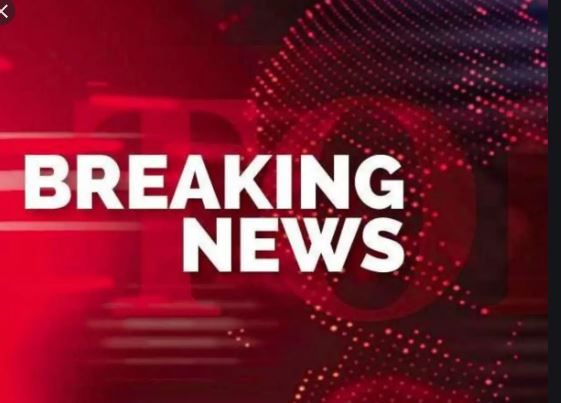 ISLAMABAD, OCT 17 (DNA) – The Coalition on Right to Information (CRTI) strongly opposes the Right of Access to Information (Amendment) Bill, 2020, which has been moved as a private member bill in the Senate of Pakistan.

The said amendment bill, if enacted by the Parliament, will limit the scope of the right to information law by excluding Parliament from the definition of public bodies, which are bound to provide information to citizens. CRTI condemns this move for being malafide, unconstitutional, and against the interests of the people of Pakistan.

Commenting on the move, Mr. Mukhtar Ahmad, Executive Director of CPDI, said that the proposed amendment to Section 2 (ix) will not only weaken the Act but also the fledgling democracy in Pakistan. He went on to say that it is a shame that, instead of working to establish the reputation of the Parliament as the most transparent institution, some senators wish to exclude it from the scope of RTI, which is a pre-requisite for transparent governance and public accountability.

He described the move as discriminatory and in violation of Article 19A of the Constitution, which clearly states that only ‘reasonable restrictions’ can be imposed by law on citizens’ right to information. He further said Parliament represents people and, therefore, it must be open in its functions and accountable to citizens, who should be able to ask questions and seek information.

Mr. Aftab Alam, ED of Institute for Research, Advocacy and Development (IRADA), while strongly opposing the amendment, said that “removing Parliament from the ambit of RTI is sheer subversion of people’s right to information. Any attempt to dilute the citizens’ right to information is tantamount to curbing the undiluted fundamental right to information as enshrined in Article 19-A of the Constitution of Pakistan.”

Ms. Gulmina Bilal, Director Individual land said, “The proposed amendment needs to be strongly re-thought as it is deemed to be against the very spirit of transparency and ensuring public oversight of financial resources, authority and public trust. “

Mr. Muhammad Anwar, Executive Director of Centre for Governance and Public Accountability (CGPA) CGPA said, “the very basis for exempting the parliament from the ambit of RTI is flawed. The sanctity of the parliament improves, not diminishes, with more openness and transparency. Citizens must know about the working and performance of the Parliamentarians. Such information is critical for citizens to decide whom to vote in general elections. By depriving citizens from such constitutional rights, the parliament is striking on the very roots of democracy”.

Mr. Adnan Rehmat, ED of Civic Action Resources, remarked that “the amendment is unacceptable since the public pays for the parliament’s upkeep. If the representatives of common people cannot deem themselves accountable than they don’t deserve our votes and taxes.”

CRTI rejects the restrictive Right of Access to Information (amendment) bill, 2020, and endorses that the amendments shall only entail the spirit of democracy and maximum public access to the information held by government departments. In continuation, CRTI Partners will also conduct a press conference on 19 October, Monday | 12:00pm in National Press Club Islamabad.=DNA