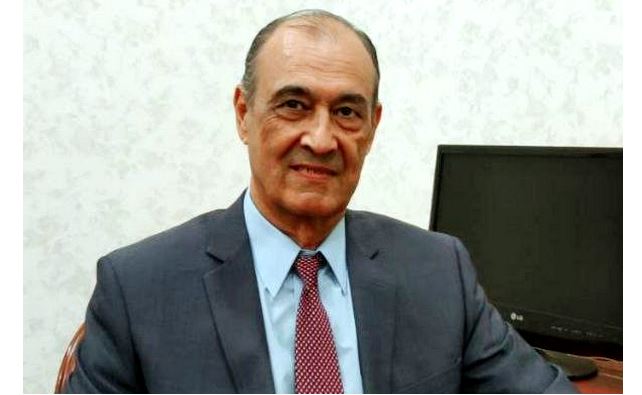 Tashkent: These days, the attention of the international community is again riveted to Tashkent, where an international conference on the topic “Afghanistan: security and economic development” will be held tomorrow.

Delegations from more than twenty foreign countries and international organizations have been invited to this important international forum. One of the first to arrive in Tashkent was a delegation of the interim government of Afghanistan, headed by acting Foreign Minister Amir Khan Muttaqi. The delegation also included Anas Haqqani, brother of acting. head of the Ministry of Internal Affairs, and Abdul-Khak Vasik, acting intelligence chief.

Such a high level of the Afghan delegation speaks of the great interest of the interim government of Afghanistan in developing and expanding dialogue with the international community, for which the main issue remains adaptation to the new geopolitical realities that have developed in the region and the search for mutually acceptable approaches to stabilizing the situation in Afghanistan and around it.

In this regard, the Tashkent platform, which has become traditional over the past few years, opens up wide opportunities for negotiations and discussion of three key groups of issues. The first group is security issues, including the prevention of threats of extremism and terrorism still emanating from the territory of a neighboring country. The second is socio-political, including the creation of a government based on broad representation, the participation of all ethnic and religious groups in public administration and the political life of the country, ensuring human rights and freedoms, especially for women, and ensuring girls’ access to school education. The third group is the issues of socio-economic reconstruction of Afghanistan, the implementation of infrastructure and humanitarian projects.

The further development of the situation in Afghanistan and its return to modern world economic relations and international relations will depend on finding mutually acceptable solutions on these issues.

The upcoming conference is a logical continuation of the modern initiatives of the leadership of Uzbekistan and demonstrates the openness of the foreign policy of the republic and is aimed at restoring the historical interconnectedness of the regions of Central and South Asia. In this regard, the implementation of a large-scale project – the construction of the Mazar-i-Sharif – Kabul – Peshawar railway with access to the Pakistani port of Gwadar, initiated by our republic, can become a powerful impetus for the revival of the Afghan economy and the supporting structure of efforts to restore multilateral historical ties between Central and South Asia, the development of trade between a significant number of states of the West and the East, which will contribute to changing the geopolitical landscape of the region.

Along with transport projects, it is planned to build a new power transmission line Surkhan – Puli-Khumri, which will connect Afghanistan to the single energy ring of Central Asia.

In the future, the trans-Afghan corridor can be electrified, as it will run parallel to the power lines from Uzbekistan to the central part of Afghanistan.

The construction of the trans-Afghan corridor and the stabilization of the situation in Afghanistan will allow the implementation of other regional projects such as TAPI, SASA 1000, in which Turkmenistan, Kyrgyzstan and Tajikistan are interested.

At the same time, the implementation of this transport corridor will allow the states of Central Asia and Afghanistan not only to reach the seaports in the Indian Ocean by the shortest and most economical route, but will also enable these countries to connect to the Chinese project “Maritime Silk Road” and the Indian project “North-South “.

In turn, the countries of South and Southeast Asia will be able to gain access to the markets of Central Asia and through it to the markets of other CIS countries. However, the significance of the trans-Afghan corridor goes beyond Central and South Asia, because this highway will be the shortest and most economical route that will connect Europe with South Asia.

The beneficiaries of such interconnected and interdependent cooperation could be not only the countries of Central and South Asia, but also the countries of the EU, SCO, EAEU, SAARC and ASEAN.