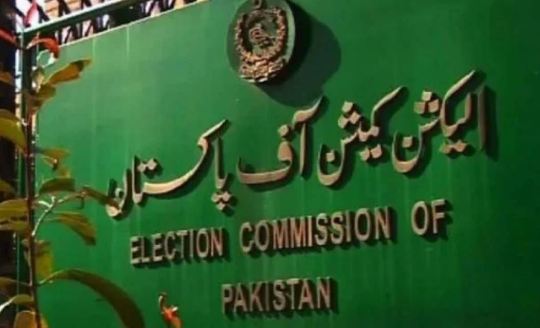 ISLAMABAD, Jan 07 (DNA): The Election Commission of Pakistan has started preparations for the general elections of 2023.

The ECP on Saturday wrote letters to all regional election commissioners in this regard. It directed them to send the draft lists of the polling stations to the police and agencies.

After providing these lists, the regional election commissioners have been asked to seek feedback from the concerned institutions regarding their categorization of ‘sensitive’ and ‘very sensitive’ polling stations. Army men and Rangers would be deployed at sensitive polling stations. DNA