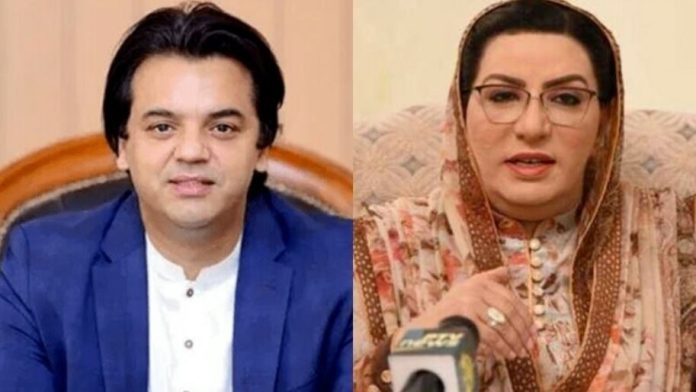 ISLAMABAD, AUG 24: The Election Commission of Pakistan (ECP) has issued notices to PTI leaders Firdous Ashiq Awan and Usman Dar instructing them to appear before an inquiry committee in the Daska by-election probe, it emerged on Wednesday.

The notice, a copy of which is available with Dawn.com, recounted the events of the by-election that led to it being declared void with a subsequent repoll ordered.

The controversial by-election was marred by violence, rigging and the disappearance of over 20 presiding officers and subsequently, a fact-finding inquiry was launched to probe into the irregularities.

The notice issued today said that the ECP had conducted a fact-finding inquiry followed by a regular inquiry against all the “accused allegedly found involved in the corrupt practices” during the by-poll.

The electoral body pointed out that certain facts were revealed by the witnesses and the accused during the inquiry proceedings which merited further investigation.

It continued that the findings “categorically” showed the presence of six individuals in a meeting held on February 17, 2021, in the office of the district police officer attended by officers and officials of the district administration, police, and education departments.

The notice said that the PTI leaders were alleged to have steered the meeting, the “conspiracy influencing the results” had come at their behest, a sum of Rs300,000 each was disbursed to the presiding officers in their presence and the entire district administration and police hierarchy was “corrupted for carrying out illegal act/orders related to the actions”.

Subsequently, the accused have been ordered to appear at the ECP Secretariat in Islamabad before the inquiry committee on August 30 (Tuesday) at 10am.