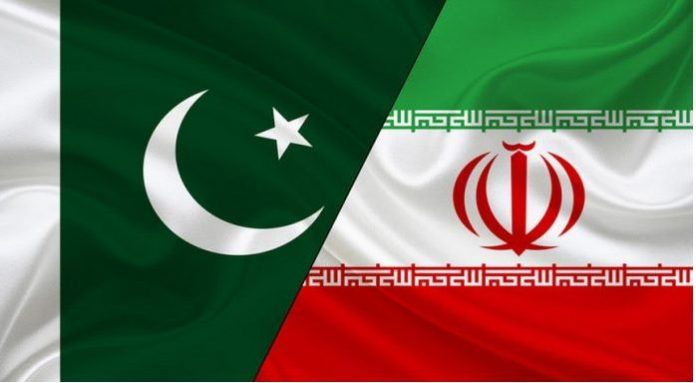 ISLAMABAD, AUG 24 (DNA) — Pakistan and Iran have great potential to enhance the trade in various fields such as energy, gas, electricity, agriculture, textile and leather. This was expressed by Ambassador of Iran to Pakistan, Seyed Mohammad Ali Hosseini during a meeting with new President of ECOSF, Prof. Seyed Komail Tayebi held here.

Prof. Tayebi briefed the Ambassador about his joining as new President ECOSF and discussed his future plans pertaining to the promotion of Science, Technology and Innovation (STI) in the ECO region.

He emphasized that STI is very important for socio-economic development of the ECO region. Speaking on the occasion, Seyed Hosseini said that joining of Prof. Tayebi as President ECOSF will strengthen the ties between the member countries, especially Pakistan and Iran.

He said that there is great potential between Pakistan and Iran to enhance the trade in various fields such as energy, gas, electricity, agriculture, textile, leather, etc. He also shared that a knowledge based exhibition launched in Islamabad from today will boost economic ties between the two countries.

As many as 30 companies from Iran are participating in the exhibition. The Ambassador also appreciated the role of ECOSF in promoting STI activities in the ECO region.

The Ambassador said that Iran is the founding and key member of the Economic Cooperation Organization (ECO) who also hosts the headquarters of ECO, thus, ECO and its allied organizations and institutes are very much supported/cooperated by Iran.

He also assured his maximum possible support to ECOSF specially to resolve the issue of transfer of funds from Iran; which is mainly due to the international embargo on Iran. =DNA