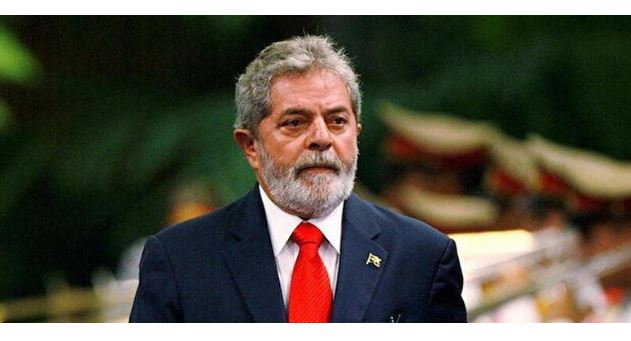 Election officials in Brazil on Sunday declared leftist Lula won in a run-off against his far-right rival.

“I invite him to come to Egypt to participate in the global climate summit COP27 in Sharm el-Sheikh,” Egyptian President Abdel Fattah al-Sisi said Monday, according to presidential spokesman Bassam Rady.

Egypt’s president harboured hopes about the “positive and constructive role” Brazil will play, he added.

A spokesperson for Lula meanwhile told AFP the incoming president “is considering going but has not yet made a decision.”

More than 90 heads of state and government – including US President Joe Biden – are set to converge on the Egyptian resort town between November 6 and 18.

Climate scientists and environmentalists have repeatedly noted that the outcome of last week’s Brazilian election would have huge stakes for the planet.

Bolsonaro became a figure of hate for environmentalists over his support of lumber and mining companies blamed for destroying the Amazon.

Lula — who previously served as president between 2003 and 2011 — said after his election victory on Sunday that Brazil was “ready to reclaim its place in the fight against the climate crisis, especially the Amazon.”

He vowed to “fight for zero deforestation.”

The world’s biggest rainforest, which until recently has helped soak up humanity’s soaring carbon emissions, is now strained to the point of starting to release more carbon than it absorbs, research shows.

Although Lula’s own environmental record is hardly spotless, activists say there is no comparison between him and Bolsonaro, under whom deforestation in the Amazon has soared.