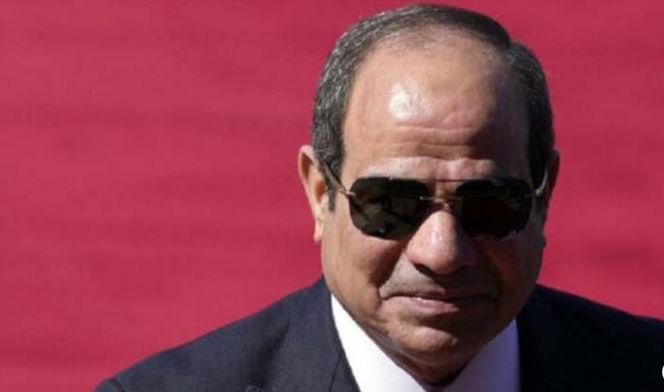 DOHA – Egypt s President Abdel Fattah al-Sisi arrived in Qatar on Tuesday for the first time since a four-year rift between the countries, officials said.

The emir visited Cairo in June, when Qatari investments in cash-strapped Egypt were on the agenda, as well as cooperation in the energy and agriculture sectors.

Cairo joined Saudi Arabia and its Gulf allies, the UAE and Bahrain, in cutting ties with Doha in June 2017 over its support for the Muslim Brotherhood and alleged soft line on Iran.

Their blockade of Qatar was lifted in January 2021.

In late March, Cairo said Qatar planned to invest $5 billion in Egypt, while hydrocarbon giant QatarEnergy announced an agreement with US major ExxonMobil to acquire a 40-percent stake in a gas exploration block off Egypt in the Mediterranean.