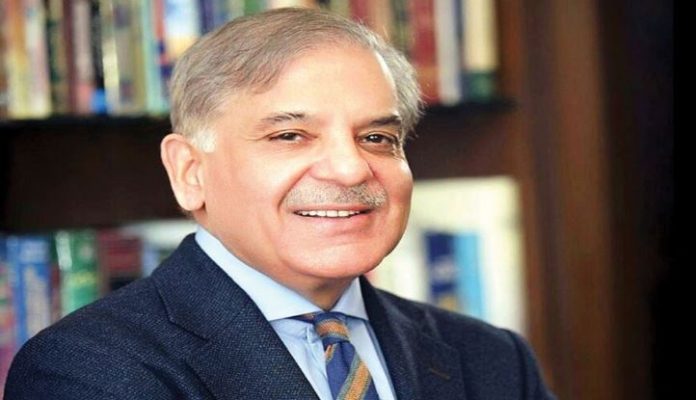 ISLAMABAD, SEP 13 (DNA) — Prime Minister Shehbaz Sharif is paying a two-day visit to Samarkand, Uzbekistan, from Thursday to attend the annual meeting of the Council of Heads of State of the Shanghai Cooperation Organization (SCO).

The Prime Minister will be participating in the SCO-CHS on the invitation of Uzbekistan President Shavkat Mirziyoyev, who would chair the meeting. Leaders of SCO members and observer states as well as heads of SCO organizations and other special guests would attend the meeting.

The Council of Heads of State is the highest forum of the SCO, which considers and defines strategy, prospects and priorities of the Organization.

At the forthcoming event, the SCO leaders will deliberate on important global and regional issues, including climate change, food security energy security, and sustainable supply chains. They would also approve agreements and documents that would chart the future direction of cooperation among SCO member states.

Besides attending the summit, the Prime Minister would hold bilateral meetings with other participating leaders on the sidelines of the Council of Heads of State meeting.

It is pertinent to mention that SCO is a major trans-regional organization spanning South and Central Asia. Founded in 2001,the SCO upholds the values and principles enshrined in the “Shanghai Spirit” that include mutual trust, mutual benefit and pursuit of common development.

Collectively, the SCO member states represent nearly half of the world’s population and a quarter of global economic output. SCO’s agenda of promoting peace and stability, and seeking enhanced linkages in infrastructure, economic, trade and cultural spheres, is aligned with Pakistan’s own vision for enhancing economic connectivity as well as peace and stability in the region.

Since becoming full member of SCO in 2017, Pakistan has been actively contributing towards advancing Organization’s core objectives through its participation in various SCO mechanisms. =DNA