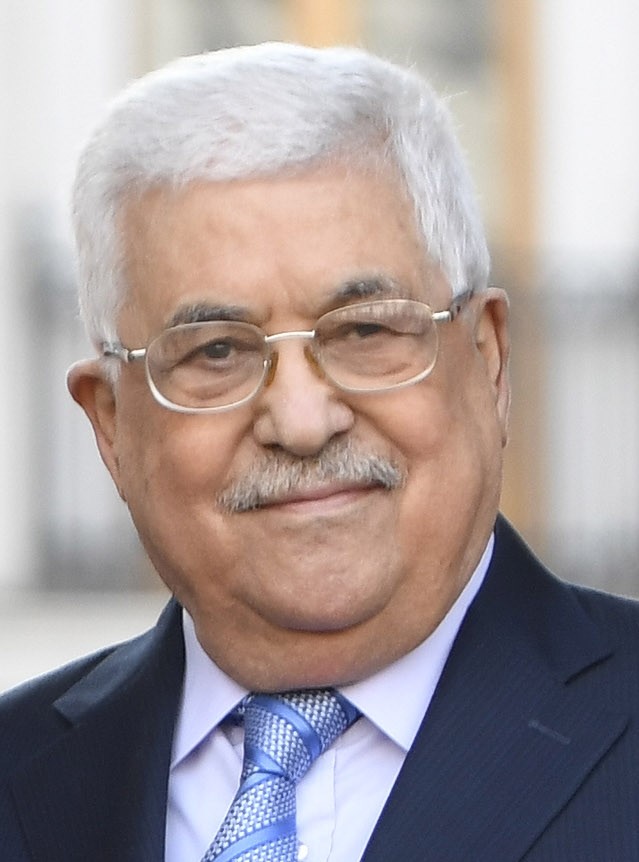 We have decided to postpone the parliamentary elections until we ensure the participation of the people of Jerusalem, says President Abbas

President Abbas made the announcement after a meeting of leaders of Palestinian factions in Ramallah.

“We have decided to postpone the parliamentary elections until we ensure the participation of the people of Jerusalem,” President Abbas said in a statement. “The elections must be held in all the Palestinian territories, including Jerusalem.”

He said that he will work toward forming a Palestinian national unity government that would “abide by international resolutions and reinforce the PLO.”

Earlier in the night, President Abbas announced that Israel has informed the Palestinian Authority that it will not allow the Palestinians to hold elections in Jerusalem.

“There will be no elections without Jerusalem,” President Abbas said in opening remarks during a meeting of leaders of several Palestinian factions in Ramallah.

He said that the US, European Union and some Arab countries also informed the Palestinians of Israel’s refusal to allow the elections to take place in Jerusalem.

Today, we received a message from Israel, the US and some Arab countries about Israel’s opposition to holding the elections in Jerusalem,” he said. “The message we received said that Israel can’t make a decision because there is no government in Israel.”

Scoffing at the purported Israeli response, President Abbas said: “But there is a government in Israel that is making decisions to build thousands of settlements. Who issued the order to the [Israel] police to stand with the settlers in killing the people of Jerusalem? Where did these decisions came from? Africa? We won’t allow anyone to fool us. This is nonsense. Where is [Prime Minister Benjamin] Netanyahu? Netanyahu, may God prolong his life, is still the prime minister.”

President Abbas said that the Palestinians are ready to hold the elections once Israel agrees to allow the vote to take place in Jerusalem.

“We want the elections to take place in Jerusalem, and not in Abu Dis,” he said, referring to a West Bank village south of Jerusalem. “For us, the elections are not a tactic or a game.”

President Abbas said that the EU made a big effort to exert pressure on Israel to allow the elections to take place in Jerusalem, but to no avail.

“When we announced the elections, the Europeans told us that they support us and are ready to help us achieve our goal,” he noted. “I told the Europeans that that Israel will not agree to hold the elections in Jerusalem. They told me that they will talk to the Israelis about this. We also asked the Americans where are they, but we didn’t hear from them. We waited and didn’t receive a response. We also sent our foreign minister to Europe to tell them we are running out of time.”

President Abbas added, the heads of the EU told him that they were “frustrated” by Israel’s refusal to respond to the request to hold the elections in Jerusalem. President Abbas criticized Israel for “beating” Palestinian candidates in Jerusalem and preventing election gatherings.