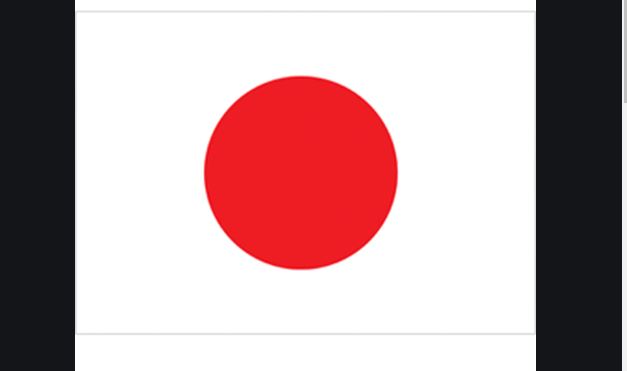 “Any act of terrorism cannot be justified for whatever reason or purpose. My deepest condolences and sympathies to the families of martyrs and I pray for the early recovery of those injured in the attack” said Chargé d’ Affaires a.i. SHINDO in his condolence message here on Friday.

While appreciating the efforts of Pakistani security forces in maintaining peace and stability, the Chargé d’ Affaires a.i. reiterated that Japan is committed to continuing to support the Government of Pakistan and its valiant security forces to combat terrorism.

The Government of Japan has been supporting various projects of counter-terrorism such as the improvement of facilities and equipment of Pakistani law enforcement agencies dealing with counter-terrorism, including projects on improving airports of Islamabad, Lahore and Karachi for enhancing security measures, providing x-ray inspection equipment, installing face recognition system, and on strengthening border security management against illicit drug trafficking and cross-border terrorism.

Furthermore, the Government of Japan has extended assistance to Pakistan Customs and Federal Board of Revenue (FBR) for establishment of three new state of the art Non-Intrusive Inspection (NII) Containers Scanning Terminals at East and West Warf in Karachi Port and Port Bin Qasim. These are amounting to more than USD 137 million.