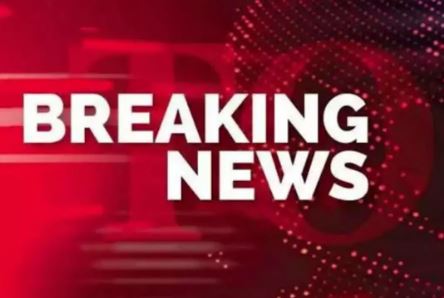 ISLAMABAD, OCT 26 (DNA) — Speaker of National Assembly Raja Pervez Ashraf Wednesday said that Ambassadors play a pivotal role in promoting and protecting the country’s interests and appointment to such a crucial position is both an honor and entails great responsibility.

He made these remarks during a courtesy call by Pakistan’s Ambassador-designate to Ireland Ms. Aisha Farooqui at Parliament House, said a news release. The Speaker congratulated the Ambassador on her new assignment and expressed the hope that she would play her due role in furthering bilateral and parliamentary relations between the two sides with dedication.

He underscored that Ireland hosts a vast Pakistani diaspora which was contributing greatly to the progress and prosperity of both countries. The Embassy should make all-out efforts to facilitate all those Pakistanis and further carve opportunities for the country’s students, professionals and businessmen, the Speaker added.

While talking about the importance of parliament to parliament contacts, the Speaker asked the Ambassador to especially focus on playing her role in furthering parliament exchanges between the two sides. He also welcomed the recent decision of the Irish government to open a resident embassy in Pakistan and said that this initiative would further bring people of both countries closer.

The Ambassador-designate paid gratitude to the Honorable Speaker for his kind compliments and assured him of full contribution in further strengthening parliamentary as well as bilateral relations between the two sides. =DNA