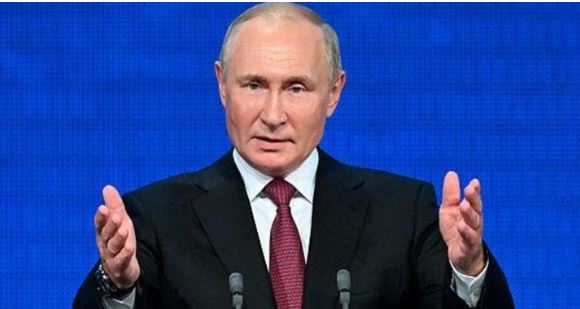 The European Union executive on Wednesday accused Russian President Vladimir Putin of a “very dangerous nuclear gamble” and said the international community had to put pressure on him to “stop such reckless behavior.”

A foreign policy spokesman for the European Commission, Peter Stano, also told a news conference, the “sham, illegal referenda” Moscow backed in Ukrainian regions it occupies would not be recognised.

“Putin is doing a nuclear gamble. He’s using the nuclear element as part of his arsenal of terror, it’s unaceptable,” Stano said.