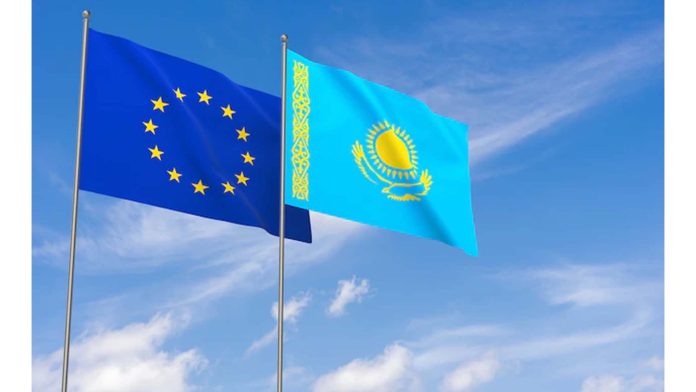 The EU welcomes the political reforms initiated by President Tokayev on March 16 in addition to the socio-economic reforms started after the tragic January events. We also welcome the decision to consult the population directly and to invite OSCE ODIHR to monitor the Referendum. Looking ahead, it will be crucial for Kazakhstan to fully implement the OSCE/ODIHR recommendations.

Kazakhstan remains an important and valuable partner for the European Union. Together, we work to uphold the commitments of our Enhanced Partnership and Cooperation Agreement, including fundamental freedoms of peaceful assembly, expression and association, and developing our connectivity, trade and cooperation.