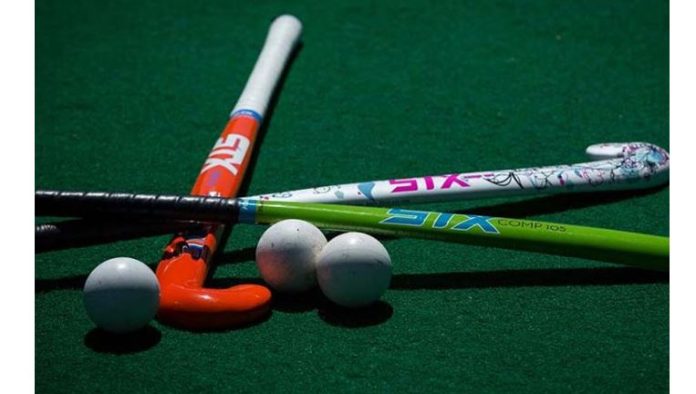 ISLAMABAD, Jun 04 Pakistan bounced back twice to hold traditional rivals India to a 2-2 draw in a thrilling contest of the first edition of the FIH Hockey5s in Lausanne, Switzerland late Saturday.

According to information made available here by Pakistan Hockey Federation (FIH), India took the lead one minute into the game through Mohammed Raheel. But Pakistan found a loophole in Indian defence and equalised in the 7th minute, thanks to Liaqat Arshad, who netted the goal via a deflection. At the end of half time, the match was tied at 1-1.

India once again got the lead when Gursahibjit Singh managed to beat Pakistan’s goalkeeper in the 18th minute to score a field goal. Pakistan levelled the game when 30 seconds before the closing time, Abdul Rehman deflected a fine cross from the right flank.

Earlier, a pair of goals in the first two quarters each led Pakistan to a convincing 4-2 win against Poland in their opening match of the event.

Pakistan scored quickly when in the third minute Murtaza Muhammad netted a spectacular field goal. But two minutes later Poland’s Rutkowski Wojciech scored the first goal for his team to level the game. A flurry of goals by Abuzar in the sixth, 12th and 14th minutes stretched the difference between the two sides. However, Pawlak Robert scored the second goal for Poland to decrease the deficit to 4-2.

Pakistan are scheduled to play two matches on Sunday. In the first fixture, they will take on Switzerland, while in the second match they will face Malaysia. The final of the event will also be played on Sunday at the close of the round-robin stage.