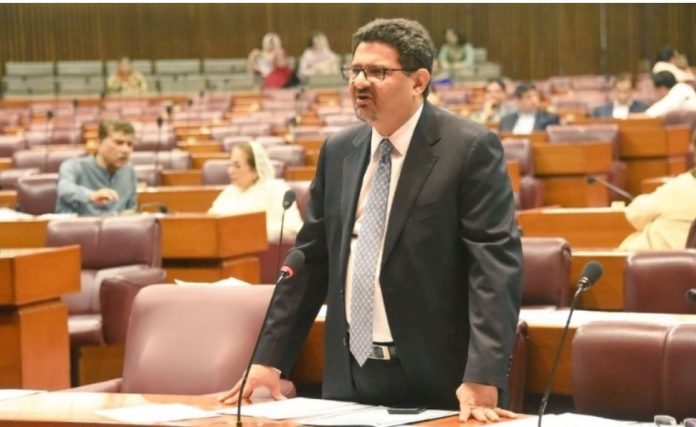 ISLAMABAD, JUN 29: The National Assembly (NA) on Wednesday approved the passage of the Finance Bill, 2022, commonly known as the federal budget, with a majority vote after taking it up clause by clause.

There was virtually no opposition to the passage of the bill — similar to last year.

The passage of the budget for the fiscal year 2022-2023 brings the government one step closer to the revival of the stalled International Monetary Fund (IMF) programme.

On June 10, Finance Minister Miftah Ismail had presented the budget with an outlay of Rs9.5 trillion, the government had avoided taking unpopular tax measures for fear of political backlash. However, the government slowly had to roll back several relief measures after the IMF asked Islamabad to take practical measures to stabilise the economy.

The session, which commenced after more than a two-hour delay, began with Pasha asserting that the budget for the new fiscal year was not changed at the request of the International Monetary Fund (IMF).

She maintained that 80 per cent of the amendments were directly related to taxes. “Our aim is to tax the rich and to give relief to the poor,” she said.

She went on to say that the coalition government was implementing the agreements the former PTI government had inked with the Fund.

After the state minister’s remarks, the NA began the clause by clause approval of the finance bill.

During the process, the lower house of parliament approved the amendment to impose a Rs50 levy on petroleum products.

Commenting on this, Finance Minister Miftah Ismail said that currently no levy had been imposed on petroleum products.

“The government has received permission from the house to impose a petroleum levy of Rs50/litre on petroleum products. At the moment, there is no consideration and hope of immediately going up to this figure,” he said.

The NA also approved amendments for collecting sales tax from traders through electricity bills and imposing a 5pc tax on the services of IT and software consultants.

An amendment to take back the relief provided to the salaried class was also approved. Under the new rates, no tax will be imposed on those earning less than Rs0.6m per year. Meanwhile, those earning between Rs0.6m to Rs1.2m will have to pay a fixed tax of 2.5pc of the amount exceeding Rs0.6m.

Further, the NA approved an amendment for imposing a super tax between 1-4pc on the income of those earning between Rs150m to Rs300m. It also approved imposing a 10pc “super tax” on large-scale industries.