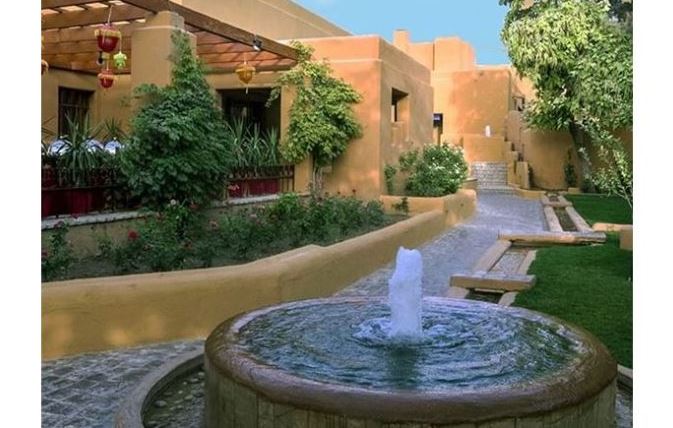 Famous as the “Fruit Garden of Pakistan” Quetta, city district and division of Baluchistan province and the 5th largest of Pakistan. Quetta is a variation of Kwatkot, a Pashto word meaning ‘Fort’, as it is encircled by the four imposing hills namely Chiltan, Takatu, Zarghoon and Murdaar, which really gives it a status of enchanted valley, that surely engulf the visitor is its charm. The city enjoys rich history dating from 11th Century when Sultan Mahmud Ghaznavi conquered it, and on top it is a love land for all Pakistanis because it’s the region where founder of Pakistan Quaid-e-Azam Muhammad Ali Jinnah, have spent last of his memorable his days.

The only high-altitude city of Pakistan, Quetta situated at 1,680 meters above sea level, having total population of 2.8 million. Local language is Pashto, but don’t worry as some people can even communicate in English, otherwise we have option open for sign language. Climate is dry and temperate is chilly where you would find a rich diversity of dry fruits. Moreover, the valley is abundant with juniper and pistachio forests and diverse wild life. Also, if anyone is obsessed with horses, it’s the right place to be, as horse breeding is thought to be the passion of locals.

Next, I would suggest you pay a visit to the colorful bazars where you would found yourself in brightest of colors of silk, handmade coppers, precious jewels, luxurious rugs, and mesmerizing perfumes, not less than that of the Arabian Nights. I would say, it’s hard to describe the Quetta valley without getting carried away.

However, I landed Quetta in the later afternoon, where I was surprised with the hospitality of locals who went so far to communicate with me even in signs as I don’t understand Pushto, to tell me about the beautiful surroundings and their rich culture. However, it was just a little episode as the hotel driver was waving the board with my name and the shuttle was waiting outside with a basket full of fruits and assorted fritters for my aftar. Really grateful for the hospitality of Serena.

I checked into the Quetta Serena Hotel, as is Serena is my favorite, reasoning its remarkable hospitality and the best services, moreover you can find them all over the country.

Quetta Serena Hotel, Quetta’s plushest hotel by a comfortable margin, the Serena is unusual among top-end hotels in that it looks like it actually belongs to its surroundings – its design echoes local architectural styles, with Baloch textiles, woodwork and local marble continuing the decorative theme inside. The rooms (all with wi-fi) are suitably refined with high-quality service from staff, plus there are two good restaurants, a food court, a coffee shop, a tennis court, outside pool also a good bookshop from where am planning to fill some left place in my personal library.

Quetta Serena has 140 rooms set in beautiful landscaped grounds. Yet despite the recent unrest all the rooms were booked, and the uniformed staff have been kept on the normal day to day business and some of the rehabilitation task, and they were truly delighted in warmly welcoming me. It surprised and equally delighted me to find out the unbending spark and encouragement in the hotel staff that is truly reflected in their hard work.

By the by it was dinner time, so after making myself easy, I went straight to the Xuelian Restaurant. The handsome restaurant with a wonderfully opulent dining area and an outdoor terrace overlooking the gardens, the manager told me Xuelian Restaurant is known for serving the best Chinese and Thai food in Quetta.

“Would you like to order dinner, madam?” a saffron-suited waiter asked on my first night.

I mumbled something about whatever they could rustle up in the kitchen being fine. His face registered surprise. “We have everything listed on the menu, madam. Fish and chips with mushy peas, sizzling beef fillet, traditional Chinese or Pakistani cuisine.”

“How can you?” I asked. “Hotel must be busy in rehabilitation”.

“But we are a five-star hotel madam,” he said proudly. “We must maintain standards at all times.”

A few minutes later a steaming plate of delicious Shashlik and Egg Fried Rice with Mint Margaretta arrived at my table.

Next morning, I woke up for Sahoor by a polite wakeup call and avail myself with the room service menu that has everything from the classic club sandwich to delicately spiced curry.  Later I spent much of the day in the handsome garden filled with numerous roses and beside the pool with a book that I bought from the hotel book shop.

By the time of late afternoon my appetite was getting increased later evening I was ravenous equally by the day pass and by the increasingly tasty smell of cooking from the hotel food court, which made me slip from the luxury of book to the live kitchen. And there what I seen is worthy of national award, the sight of hotel staff working with much diligence was a feeling of intense proud and delight, besides it was a massage enclosed in their behaviors that “we are strong enough to resist any storm, because we have the unity, faith and discipline”.