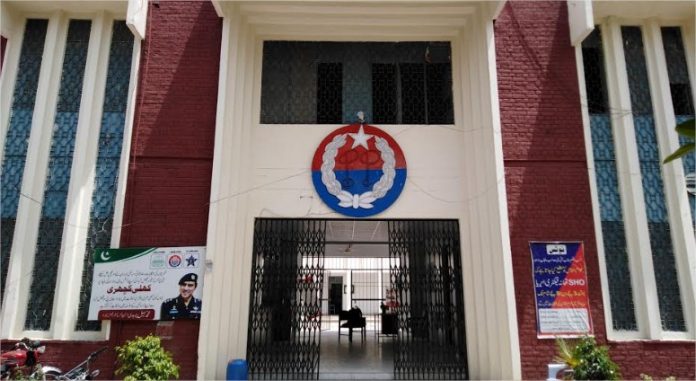 Awarded ISO 9001 certificate For the first time in the history of the country,

Was awarded the ISO Certificate under the International Standards Organization

For the first time in the history of the country, this award has been given to the police stations of the industrial city CPO Faisalabad Captain Retired Muhammad Sohail Chaudhry said

Keep congratulating another police officer And fed each other sweets