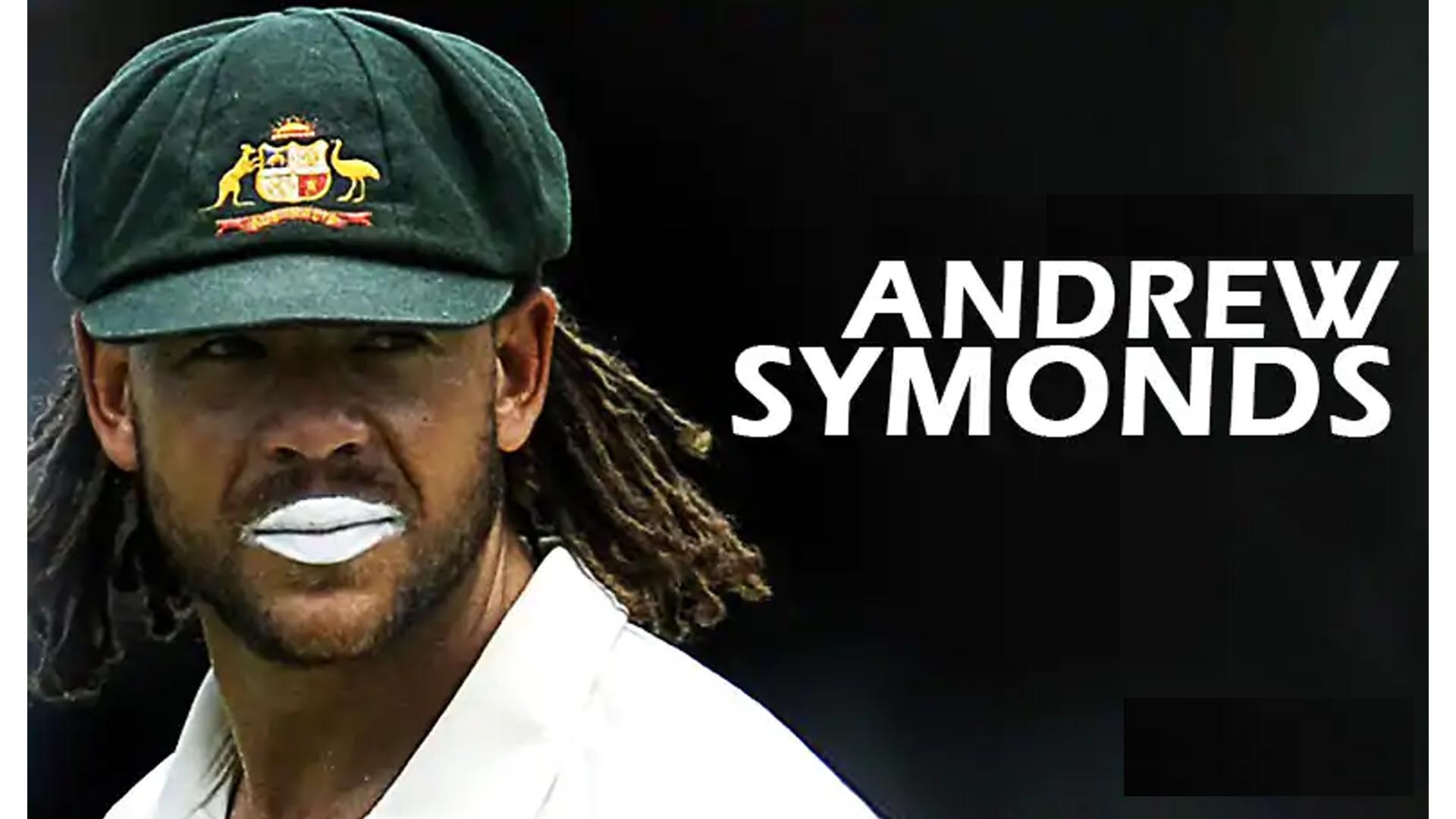 Sydney, May 15: Australian cricket was reeling Sunday after swashbuckling former all-rounder Andrew Symonds was killed in a car crash — another tragic blow after the recent deaths of fellow greats Shane Warne and Rod Marsh.

The 46-year-old, who played 26 Tests and 198 one-day internationals from 1998 to 2009, was involved in a single-car accident outside Townsville in Queensland state on Saturday night.

Police said emergency services attempted to revive him, but he died from his injuries after the car left the road and rolled.

Pictures published by the Brisbane Courier-Mail showed a vehicle on its roof and skid marks on the road.

“We are still in shock — I’m just thinking of the two kids,” his tearful wife Laura told the newspaper, referring to their young children.

“He was the most laid-back person. Nothing stressed him out.”

Cricket Australia chairman Lachlan Henderson said the sport had lost “another of its very best”.

“Andrew was a generational talent who was instrumental in Australia’s success at World Cups and as part of Queensland’s rich cricket history,” he added.

“He was a cult figure to many who was treasured by his fans and friends.”

Symonds’ fatal crash comes just months after the deaths of fellow Australian greats Warne and Marsh, who both died unexpectedly from heart attacks.