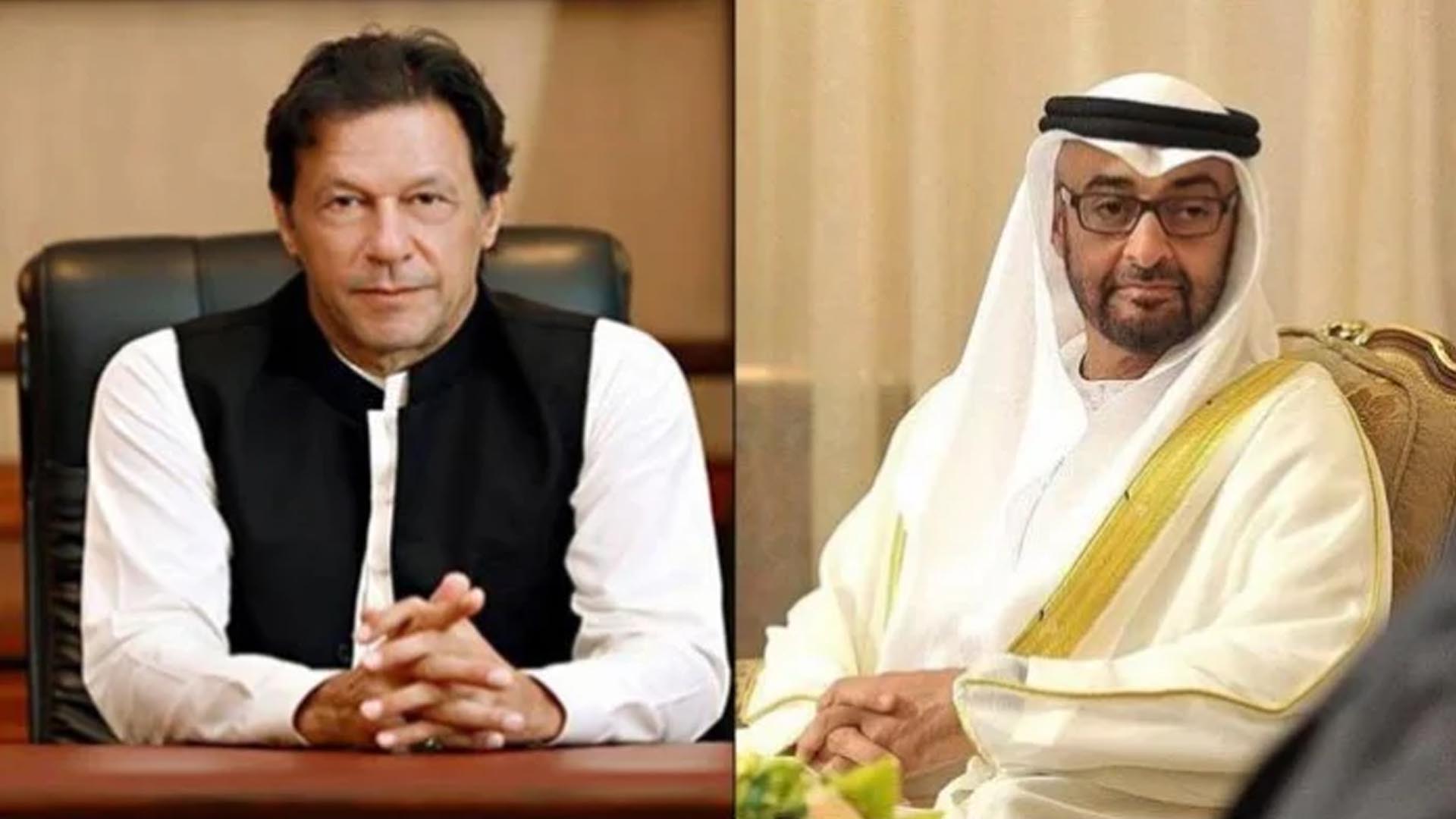 Taking to Twitter, the former prime minister said that he extends his
warm felicitations to Sheikh Mohammed bin Zayed al Nahyan upon being
elected President of UAE.

“It is his vision that is already transforming UAE into a leading
economic [and] political player on the global stage,” he said and added
that as the prime minister, he saw first-hand his brotherly affection
for Pakistan.

Sheikh Mohamed bin Zayed is also the Ruler of the Emirate of Abu Dhabi –
the largest of the seven emirates constituting the Federation.

A statement issued by the Ministry of Presidential Affairs said that
according to Article 51 of the Constitution,  Sheikh Mohamed bin Zayed
Al Nahyan was unanimously elected as the President of the UAE to succeed
the late Sheikh Khalifa bin Zayed Al Nahyan.