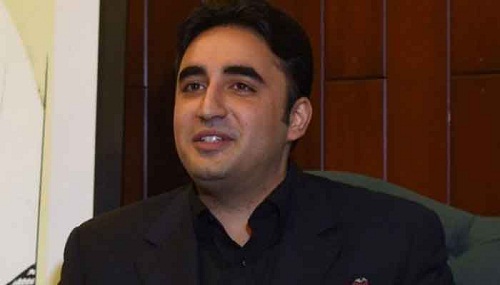 The Foreign Minister stated that Pakistan highly values its relations with Hungary, bilaterally as well as in the context of EU.

The exchange of views covered the entire spectrum of bilateral relations, including matters relating to political, economic and trade, culture, defence and people-to-people contacts. The two sides also reviewed recent developments in bilateral relations and explored the way forward to enhance cooperation in diverse fields.

Focusing specifically on enhancing bilateral trade and economic ties, the Foreign Minister suggested that Hungary can take advantage of the investor friendly climate in Pakistan to enter into joint ventures with Pakistani companies especially in the SEZs.