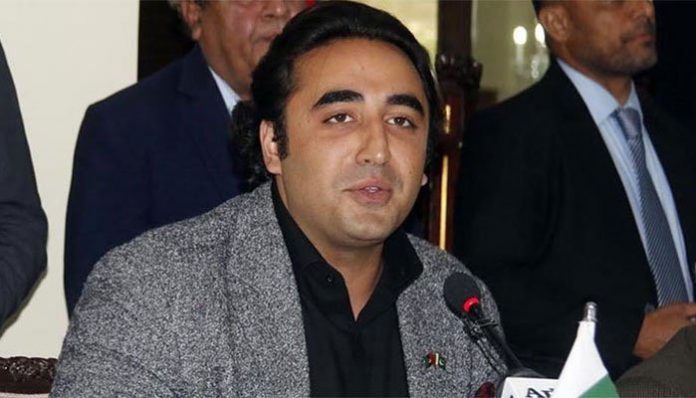 The divided country and the ruined economy were inherited from the previous government, but at present the coalition government has representation from the entire country and the coalition parties are working together to solve the problems. Imran Khan’s demand for early elections will not strengthen the country, this demand is being made only to advance their political agenda. “he added”.

He said that Kashmir is an incomplete agenda for the partition of India and after Narendra Modi came to power, the space for Muslims in India and Kashmir has been narrowed. People of Pakistan and India want to live in peace, to achieve this goal it is necessary to respect international conventions and laws to solve problems.

Regarding Afghanistan, the FM Bilawal said that Pakistan will work closely with the Afghan government to deal with the challenge of terrorism. DNA