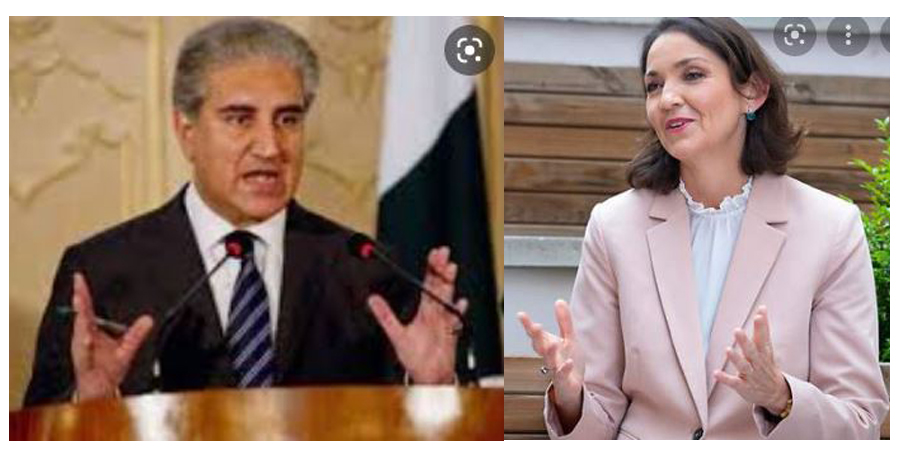 The Foreign Minister expressed satisfaction on Spain being one of top trading partners of Pakistan with an annual bilateral trade of more than US$1.3 billion, noting, however, that the volume of trade was below the potential of the two countries. Highlighting Pakistan as an attractive investment destination owing to its large consumer base of more than 220 million people, the Foreign Minister indicated a broad range of sectors for Spanish investments including housing and construction, pharmaceuticals, renewable energy, agriculture and sports goods.

The Foreign Minister welcomed the recent entry of major Spanish textile groups in Pakistani market and hoped that more companies will take advantage of the investment friendly environment in Pakistan. Given the geostrategic location of Pakistan, the Foreign Minister underscored that Pakistan could be an economic hub and gateway to Central Asian states for re-export of Spanish goods.

Acknowledging Spain’s support for GSP Plus status in the EU, the Foreign Minister underlined the importance of continued support on this and other related matters.

Highlighting tourism diversity of Pakistan, the Foreign Minister stated that Pakistan was looking forward to benefit from the Spanish expertise, knowledge and investment in this sector. The Foreign Minister stressed the need to utilize the existing bilateral MOU on tourism cooperation for developing tangible projects with an aim to promote tourism in Pakistan.

Both sides agreed to transform the existing goodwill in political relations into enhanced economic cooperation for the benefit of the people of the two countries.