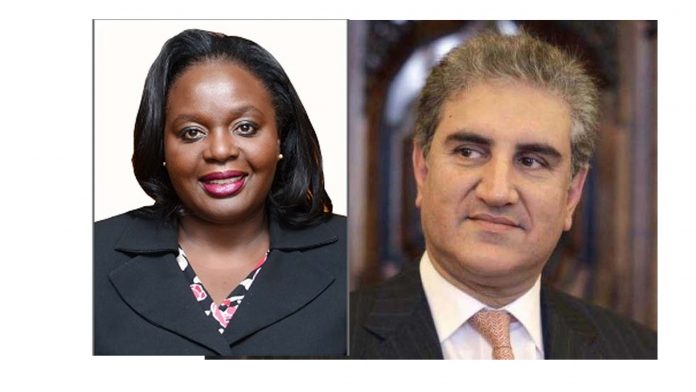 Foreign Minister congratulated Ambassador Omama on Kenya’s election to a non-permanent seat on the United Nations Security Council for the term 2021-22.Foreign Minister expressed the hope that with the Kenyan presence in the Security Council, the promotion of peace and security in Africa and other regions of the world would be strengthened.

The two Ministers agreed to remain engaged on issues of common interest, both bilateral and multilateral.