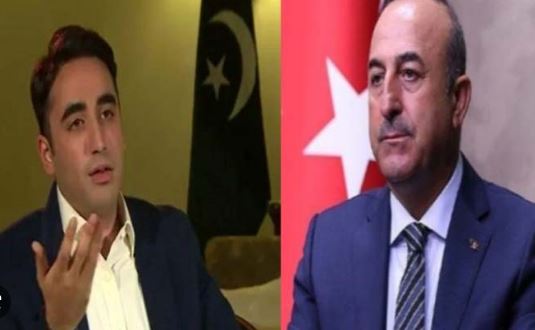 On Sunday last, at least six people were killed and 81 others wounded in an explosion, in a busy shopping street of Taksim Square area of central Istanbul. =DNA