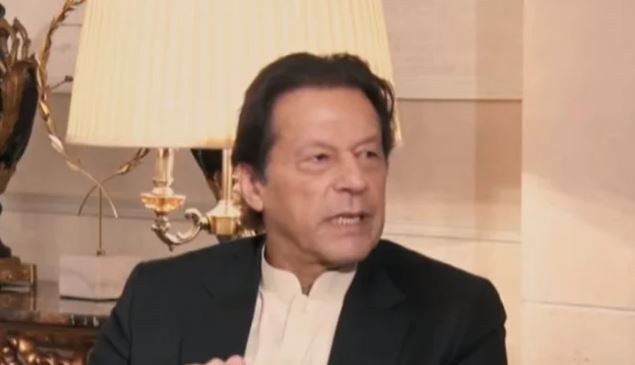 “General (retd) Bajwa’s demand to remove Buzdar was strange,” Khan  — who levelled allegations against the ex-COAS recently — said in an interview with a private television channel.

Khan, who was removed from the prime minister’s office through a no-confidence vote in April, said: “General (retd) Bajwa asked to remove Usman Buzdar. He would insist on making Aleem Khan the chief minister of Punjab.”

Berating the Pakistan Democratic Movement (PDM)-led government, the ex-premier said the multi-party alliance was “trying hard” to get him disqualified.

“[PML-N] supremo Nawaz Sharif is trying to close all cases against himself and disqualify me,” he added.

Shedding light on the prevailing situation in the country, Khan reiterated his demand for elections, linking economic growth with political stability.

“Whether they hold elections now or after 10 years they [PDM] will lose,” he claimed.