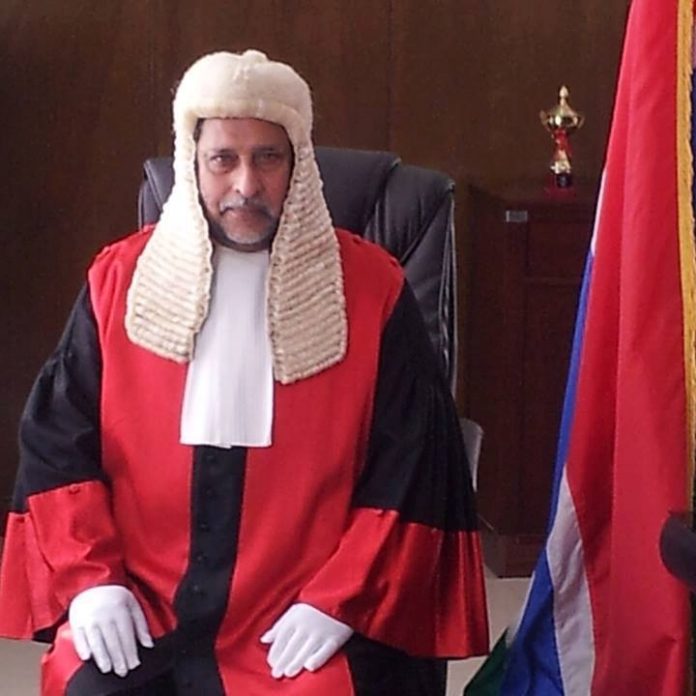 Our quest for good governance is still a dream. There is lot of political rhetoric in favor of good governance and the rule of law since day one of the creation of Pakistan. The Quaid valued Human Rights, Dignity of men, freedom of beliefs and practice of cultures as essential part of the state.

According to the Quaid the civil servants were the servants of the state and not their masters. They had to implement the policy framed by the representative of the people. Ironically the greatest numbers of complaints arise from mal administration attributed to bureaucracy. Bureaucracy has always been strong because of its network and the general incompetency of the political leadership who are supposed to govern them. Corruption is another aspect in which we find connivance of the leadership and the bureaucracy and this makes the bureaucracy uncontrollable and systems corrupt.

The prime minister of Pakistan also has grievance against prevailing  mal administration but it seems that he has no clue to  amelioration  the malady.

The complaint receiving process arising out of common grievances of the people caught the attention of the military ruler who taking inspiration from the Swedish ombudsman introduced PO one of 1983. The objective and attributes of the ombudsman were formulated as follow.

In its report of 1985 the objective for establishment of the ombudsman were stated as follow.

“The raison d’etre for setting up the institution of the wafaqi mohtasib was to institutionalize a new mechanism for readdressing injustice done to citizens by public functionaries at the federal level. It was sought to set up a system which combines judicial impartiality, adequate investigate capability, pragmatic flexibility in its procedures and professional insight into the labyrinth of the modern administrative structure.”

The main attribute envisaged is that the institution will be external to administration.

The ombudsman was given extensive powers and it was said:

“For carrying out the objective of this order and, in particular for ascertaining the root causes of corrupt practices and injustice, the Mohtasib may arrange for studies to be made or research  to be conducted and may recommend appropriate steps for the eradication”

Mal administration and bad governance is the order of the day. We are still looking for forensic reports on the eradication of mal practices and corruption. Besides the federal ombudsman there are ombudsmen in the provinces, The institutions are ubiquitous and yet as is said “water water everywhere but not a drop to drink”.

The first wrong which was done by military dictator was removing was to de list the ministry of defense and the cantonment boards rampant with mal administration and corruption from the preview of the federal ombudsman. As it noticed the main engagement of the ombudsman is in day to day complaints whereas the need is to change the system.

In the United States there is lot of respect for the rule of law. They have addition to other forums the administrative law judges (ALJ) system created by Mr Roosveld. I have studied this system while at Columbia University, New York and find it a very useful model for Pakistan as it involves adjudicatory rather than recommendatory process as in the case of the Pakistani ombudsman. After initial hearings the grievance passes on from the ALJ to the federal district judge. And so the judicial power comes into the action in resolving the issue affectively. In our case references against the decision of the ombudsman are again reviewed at the office of the president and this causes delay and administrative interference in a judicial order. Having worked as a consultant to the president on administrative law, I had seen the process defeating the purpose.

The other institution for protection and promotion of the human rights came into being in 2015. It remained functional for four years. Myself being the first chairman the commission published 34 investigative reports, over 4000 complaints, and many legislative drafts introduced Pakistan as a civilized society internationally, helped the government in achieving the benefits of GSP+. It helped the vulnerable segments of the society, the transgender, the minorities; those subjected to violence, and enforced disappearances. It advocated respect for human rights and rule of law. This institution was made dysfunctional and according to the report of Daily Dawn dated (29th October, 2020 “The Govt deliberately keeping HR bodies dysfunctional: Senate Body”) The National Commission for human rights Act 2012 protects the fundamental rights of the people and all rights granted by civil and political rights of the convention of the united nations 1966 and civil and economic rights of the people 1966. Besides, the fundamental rights guaranteed by the constitution. So this law gave assurance for the rule of law and justice to the common man which is now being denied as such and this is unfortunate.

As the NCHR also performed judicial functions therefore the law enjoins that the chairman should be a person who is being a judge. Unfortunately this requirement is being sabotage.

Even for the ombudsman to be independent of administration the requirement is of a judge trained judicially and not somebody chosen from bureaucracy whose complaints he has to hear. So we made a mess of the concept of governance and administration. Someone has to take corrective measures.

Formerly: Chief Justice Of The Gambia

International Judge Of The UN at The Hague.