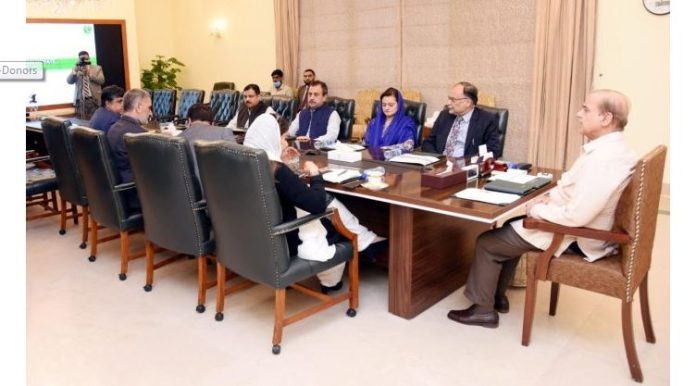 ISLAMABAD, The government on Monday decided to hold a donors’ conference for the rehabilitation of flood affected areas of the country.

The decision was taken in a meeting of relevant officials held here with Prime Minister Muhammad Shehbaz Sharif in chair to review the progress of relief and rehabilitation measures in the flood affected areas.

The prime minister said that the international institutions should be briefed about the devastation caused by floods in the country as well as the ongoing relief and rehabilitation efforts by the federal and provincial governments.

He also appealed the philanthropists to generously contribute in the Prime Minister’s Flood Relief Fund.

The prime minister directed to immediately dispatch 40,000 tents and 100,000 ration packets to the flood affected areas and take measures for the reconstruction and rehabilitation of flood-hit areas.

The prime minister also directed all the institutions concerned to speed up the process of relief and rehabilitation in the flood affected areas on emergency basis.