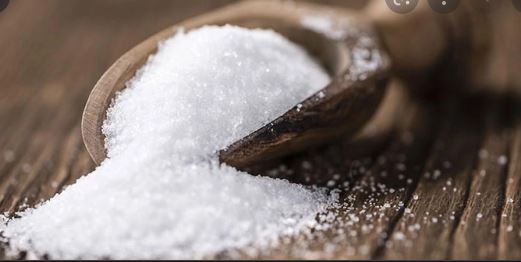 ISLAMABAD, JUN 19 (DNA) — The federal government has decided to retract its decision to import 6,00,000 tons of sugar, claiming it will be more expensive than the domestically produced sugar.

According or Ministry of Trade sources, the government has decided to not import sugar from other countries and fulfill requirements from locally produced sugar. The decision has been made to lessen the trade deficit of the country.

Trade ministry sources said that imported sugar would coast around Rs110 per kg while locally produced sugar costs Rs90 per kg. The county has surplus reserves of sugar, the sources say.

There are sufficient reserves of sugar, oil and flour in the country, the trade ministry said. The import bill for food items has gone up to Rs29 billion. Earlier on April 15, the federal government has announced to ban the export of sugar, saying the ban would drop sugar prices and provide relief to the people.

According to details, the decision was made in the session chaired by Prime Minister Shahbaz Shareef. The government claims that the export ban would lessen the prices and provide relief to the people. =DNA