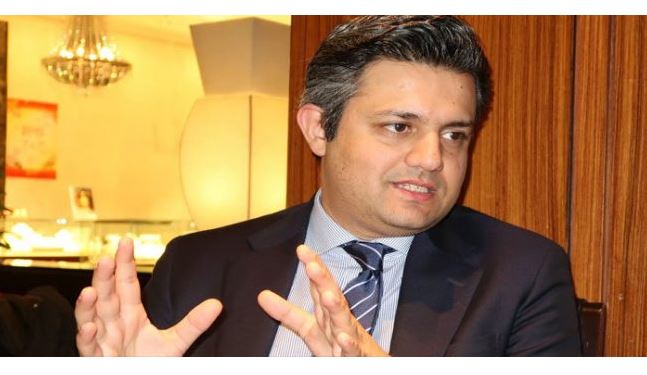 ISLAMABAD, JUN 13: Pakistan Tehreek-e-Insaf (PTI) Focal Person for Economic Affairs Hammad Azhar warned that Pakistan would soon see a doubling of the inflation rate due to wrong policies of the imported government.

He said that the imported government headed Pakistan on the opposition direction due to which nothing could be expected from the current ruling junta.

Hammad stated that the government was making tall claims to bring to an end the load shedding; but controlling the power outages was beyond their capacity and understanding.

Hamad Azhar revealed that many of these plants were being run by the government at low capacity to reduce losses, adding that power shortfall was nearing 7,000MW. He said that the incumbent coalition government destroyed every sector due to their ineptness and incompetence.