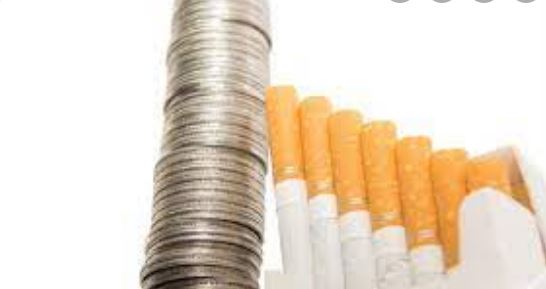 In a press release shared by Society for Protection of Rights of the Child (SPARC), the experts applauded the move by government to increase taxes for the first time in four years.  The experts also put forward their recommendations for future to save millions of lives from harms of tobacco.

Malik Imran Ahmed, Country head Campaign for Tobacco Free Kids (CTFK) said, that every year tobacco industry tries to manipulate policymakers in order to fill its coffers at expense of lives of more than 170,000 people who die due to diseases caused and aggravated by usage of tobacco products. He expressed satisfaction that this year the government has not listened the deceptive tactics of big tobacco industry and raised taxes on tobacco products.

Khalil Ahmed Dogar, Program Manager, SPARC stated that government should have considered the growing inflation rate while finalizing the taxes on tobacco products for fiscal year 2022-23. He mentioned that due to increase in inflation and hike in dollar price, the prices of tobacco should be raised accordingly. He mentioned that although this is a small step but it is in right direction because this will not only reduce the tobacco consumption and its accessibility but will also keep the minors off from tobacco.

Shariq Ahmed, CEO, Chromatic Trust stated that the country is facing a severe shortage of funds to combat the poverty crisis. The government needs to remain steadfast to overcome any challenges thrown by big tobacco industry.

The next steps are strict implementation of laws regarding graphic health warnings, promotion and advertising bans, and smoke-free places. =DNA