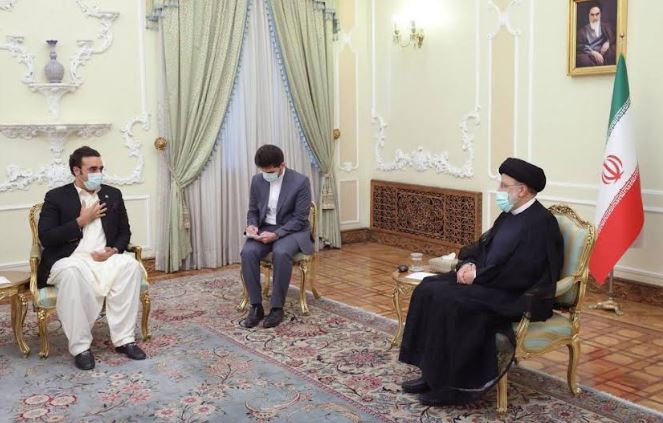 The appointment as Pakistan’s Foreign Minister at the age of 33 is undoubtedly the first unique honor for Bilawal. Bilawal Bhutto Zardari’s style of politics and expression is currently under discussion not only in the country but also in serious circles around the world. Bilawal Bhutto is fortunate to have become famous all over the world even before he became the Foreign Minister due to being the beacon of the Bhutto family. Bilawal Bhutto, on the other hand, took over the Foreign Ministry at an early age with extensive family experience. As soon as he took office, he had to travel to the United States.