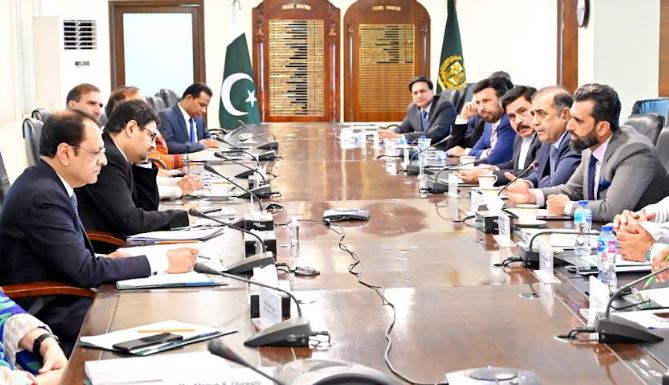 Talking to the Rawalpindi Chamber delegation, the Federal Minister said that the top priority of the government was to facilitate the business community. The matter will be taken up in the Cabinet regarding a one-time exemption on Bill of lading (BL) items that are banned from import. He assured the delegation that the issue would be resolved in consultation with the stakeholders to address their concerns over deemed rental income. Regular contacts and consultations with the business community will be intensified to get their feedback, and an agreement with the IMF will be reached soon, he added.

Chamber President Nadeem Rauf told the Federal Minister that the construction sector has been affected by the imposition of tax on deemed rental income in the budget. He said that industrial zones should be set up in Rawalpindi; special economic zones should be set up in Rawalpindi under CPEC. An expo center is the hour of need. The list of import bans should be revised as it is likely to increase smuggling, he added.

He said that it was a welcome step that the Chairman FBR was also present in the meeting who listened to our demands in detail on tax matters and took suggestions.

To overcome the current economic challenges, it is necessary to provide relief to the business community to increase business activities. He further suggested that the government must introduce sector-based incentive packages, and formulate policy in consultation with stakeholders.