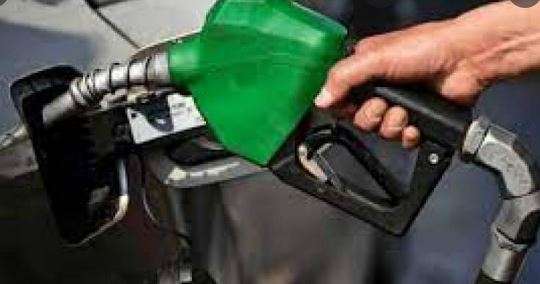 ISLAMABAD, OCT 14 (DNA) — The country’s oil refineries have suggested petroleum products’ (POL) prices for the next 15 days based on the average price of crude oil in the market.

Sources said that the refineries had proposed Rs10.78 per liter cut in the petrol price, which if implemented, would lead to drop in the price of one liter of petrol from the present Rs224.80 per liter to Rs214.02 per liter.

Similarly, they said that the refineries had suggested Rs11. 57 per liter hike in the price of High Speed Diesel (HSD). Sources informed that another suggestion was made to increase diesel’s price from Rs235. 30 per liter to Rs246. 87 per liter.

Likewise, they disclosed, a suggestion had been made to increase the price of one liter of kerosene oil by Rs4.52, which if took effect would take its price from Rs191.83 per liter to Rs196.35 per liter.

Sources further said that there would be slight drop in the petrol price if the government increased levy on it. Similarly, they added, in the event of increase in levy, the price of one liter of HSD would go further up.  However, the final decision in this regard will be taken by the government. =DNA