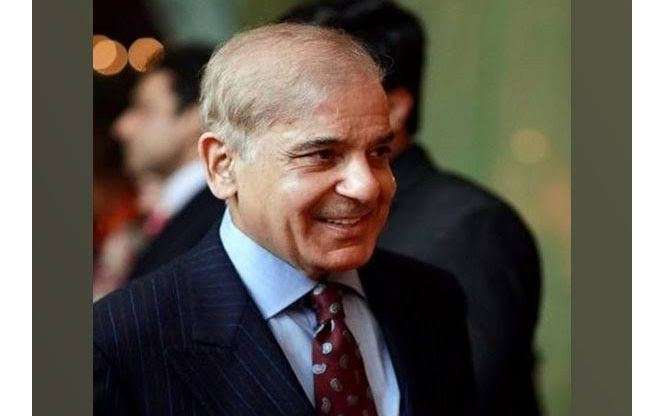 Among the 195 countries of the United Nations, Pakistan has received the honour as a result of the effective voice raised by PM Shehbaz Sharif at global and regional forums, regarding the need for urgent climate action plan.

PM Sharif will jointly chair the roundtable conference along with president of Egypt and the prime minister of Norway, being held in Egypt’s Sharm-el-Sheikh from November 6-8.

The meeting will be attended by world leaders, think-tanks and the heads of governments and international financial institutions.

This will be the 27th meeting organized by the United Nations regarding the problems of climate change and the need for their sustainable solutions.

Following the recent floods, Prime Minister Shehbaz Sharif had effectively voiced for an immediate action on climate change, at the Shanghai Cooperation Organization (SCO) Council of Heads of State and Government, Samarkand and the 77th session of the United Nations General Assembly, New York.

The prime minister’s proposal for a global cooperation on addressing the challenge of climate change had received endorsement by several countries.