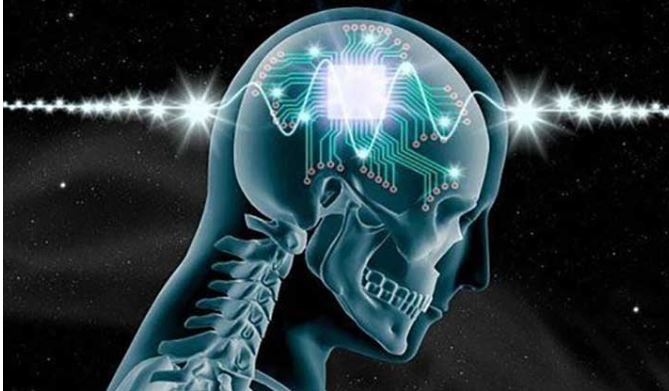 ISLAMABAD – Smartphones, wearables, and other digital devices have become ubiquitous memory aids, storing an endless amount of important — and not so important information — from phone numbers to birthdays to medication reminders.

New research suggests that this may not be the case, at least under the specific circumstances used during the experiments in the study.

“The results show that external memory tools work. Far from causing ‘digital dementia,’ using an external memory device can even improve our memory for information that we never saved,” study author Sam Gilbert, PhD, a senior research fellow at University College London’s Institute of Cognitive Neuroscience, said in a release.

“But we need to be careful that we back up the most important information,” he added. “Otherwise, if a memory tool fails, we could be left with nothing but lower-importance information in our own memory.”

In the study, published August 1 in the Journal of Experimental Psychology: General, 158 volunteers played one of three memory task games on a touchscreen digital tablet or computer.

During these games, participants were shown numbered circles on the screen and had to drag them in order of ascending number to the bottom, left or right side of the screen. New circles appeared after each circle was removed from the board.

Certain circles were assigned a low or high value, as indicated by them appearing briefly as blue or pink — before becoming yellow like the circles with no value. Participants earned points by dragging the low- or high-value circles to the side of the screen with the corresponding color.

Because the circles were moved in numerical order, participants had to remember — using their own internal memory — which circles were low or high value, even after the color had changed to yellow.

During the first experiment, some participants were allowed to set reminders on the screen for low- or high-value circles. This is similar to using a smartphone or other digital device to remember information for later.

Participants, who couldn’t use external reminders, tended to remember high-value circles better than low-value circles. A similar impact of an item’s higher value on memory has been seen in previous research.

In the new study, when participants were allowed to use reminders, their accuracy — or how well they remembered which circles had a low or high value — increased.

However, they tended to use reminders for high-value circles. In spite of that, their accuracy increased more for low-value circles.

Researchers suggest that this may be because once people have set a reminder for a high-value circle, they no longer have to keep track of it using their internal memory. This frees up their memory stores to remember low-value circles.

“We found that when people were allowed to use an external memory, the device helped them to remember the information they had saved into it,” said Gilbert. “This was hardly surprising, but we also found that the device improved people’s memory for unsaved information as well.”