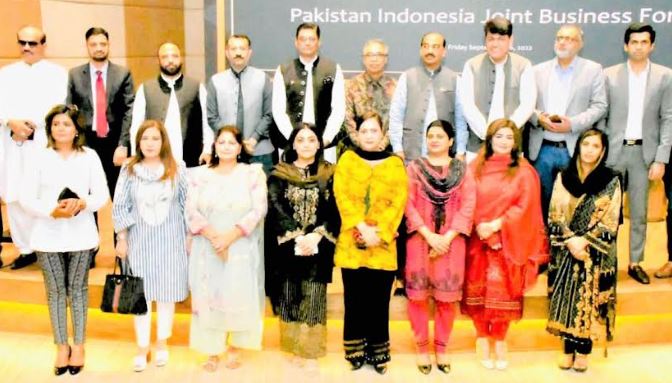 Islamabad, SEP 19: Muhammad Shakeel Munir, President, Islamabad Chamber of Commerce & Industry (ICCI) has called upon the government to urgently lift ban on commercial and domestic new gas connections as the business community and the people were facing great difficulties due to continuous ban on the provision of new gas connection while the backlog of the Sui Northern Gas Pipelines Limited (SNGPL) was also increasing due to this situation.

Jamshaid Akhtar Sheikh Senior Vice President, Muhammad Faheem Khan Vice President ICCI and Fayyaz Abbasi, Co-Chairman, Traders Welfare Association, F-10 Markaz, Islamabad said that gas was an important requirement of business community and the citizens, but continuous ban on its provision was creating frustration in them. They said that the gas becomes more important in the winter season and demanded that all those applicants who have been issued the demand notices, should be provided with the new gas connection and ban on new gas connections should be lifted as soon as possible.