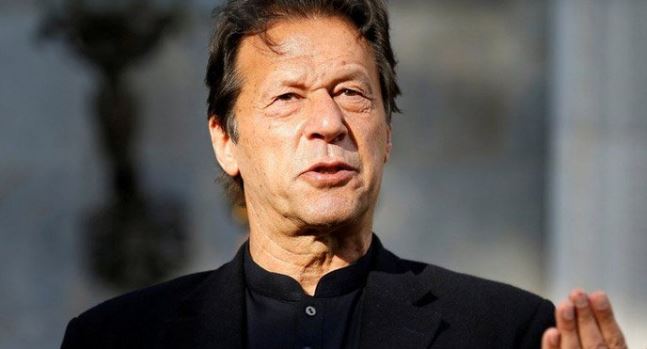 ISLAMABAD – The Islamabad High Court (IHC) on Monday ordered to remove terrorism sections from case registered against Imran Khan for threatening a female judge and officials of the Islamabad police.

According to details, the high court bench headed by Chief Justice Athar Minallah announced the verdict on a plea seeking dismissal of the case against Pakistan Tehreek-e-Insaf (PTI) Chairman Imran Khan.

During the hearing, Special Prosecutor argued that Imran Khan talked about a judge in his speech and the speech was made by a person who has a massive social media following.

However, Imran Khan s lawyer opposed the argument, saying that there are some basic factors required to warrant terrorism charges and that these factors were absent in the case.

The chief justice also remarked that the sections of the anti-terrorism laws are being misused. It can’t be called a terror design if nothing concrete was found, he added.

Earlier on September 8, IHC has ruled that it will indict former Prime Minister Imran Khan on charges of contempt of court relating to remarks made against the judge of a lower court, and charges against him will be framed on September 22.

The five-member bench at the Islamabad High Court (IHC), led by the chief justice of the court, Athar Minallah, issued a ruling after a nearly two-and-a-half-hour long hearing.