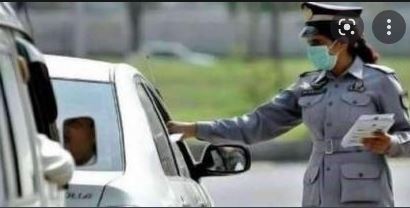 According to the details, the ICTP issued tickets to 8,951 unregistered
vehicles and motorcycles during the ongoing year 2022.

SSP (Traffic) has asked the residents to get their vehicles registered
at the earliest and affix only the ETO-issued number plates on their
vehicles.

The officials said that the police would show no leniency in this
regard. Special enforcement squads have been erected at different points
of the city by the ICTP to monitor movement of the possible unregistered
vehicles as DSP level officers of all the four zones have been given
special directions to ensure rule of law.