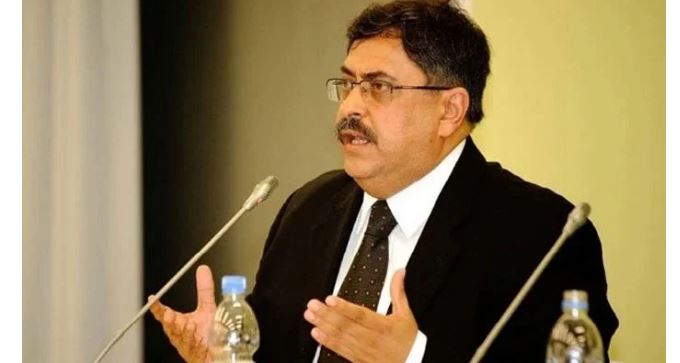 ISLAMABAD: Chief Justice Islamabad High Court (IHC) Athar Minallah Monday advised the country’s political leadership against bringing their conflicts to courts and rather strengthening the Parliament by resolving those issues in democratic ways.

“Our tragedy is the state has failed to shoulder its responsibilities. Half of our life was spent in dictatorships, while the courts in their rulings have time and again reiterated there is no supremacy of law and that law is only for the elite,” the CJ of IHC said while addressing a full court reference organised in his honour.

He said the IHC was not like any other high court as it represented the federation.

“The implementation of the law is linked to a change of mindset. Political leadership can strengthen the execution of the Constitution.”

It was the responsibility of the political leadership to resolve their issues in the legislature instead of dragging them to courts of law, he added.

He further said their (judiciary’s) performance could be gauged by how much trust the public had in the legal system.

“The answer to the question ‘if there is any civilian and constitutional supremacy’ is a no. There’s no rule of law hear, but the rule of the elite,” said he.