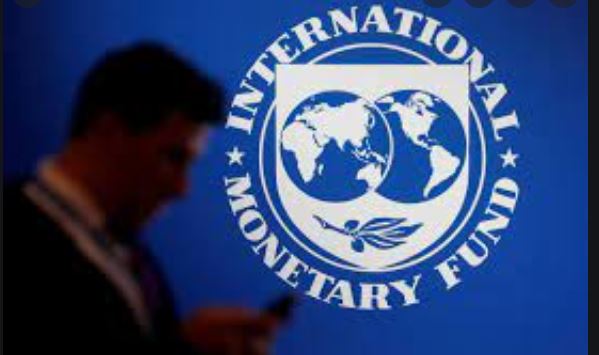 LAHORE /DNA/ – The Pakistan Industrial and Traders Association Front (PIAF) has warned that continuous borrowing from International Monetary Fund (IMF) was the primary reason of ticking inflation, which would hurt economic growth in the country.

Continuous borrowing from International Monetary Fund (IMF) for financial assistance brought waves of price-hike, as inflation is already hitting due to continuous raise in oil prices and depreciation of local currency.

Nasir Hameed said that inflation above 6.0 percent would hurt growth and a careful strategy was required to keep inflation in control because low inflation helped economic activities while high inflation hurt growth. He said that Pakistan inflation has crossed double digit level against stable annual inflation rate of 1.2 percent across the world.

He called for putting the economy on a balanced and sustainable growth trajectory, addressing the underlying structural vulnerabilities. Low export growth, limited foreign exchange reserves, documentation of economy and higher food inflation are still major challenges to the economy.

The high inflation environment affects decision making of all economic agents in economy, like investors, savers, consumers and producers through uncertainty about the expected payoffs from their decisions.

Moreover, persistently high inflation also causes erosion of the value of the local currency in terms of foreign currencies. Such uncertainties, in turn, have adverse implications for economic activities.

Javed Siddiqi said low inflation helped economic agents to predict outcome of their economic decisions with fair level of certainty. Especially, producers follow their plans for business expansion with more confidence; and new investment is undertaken in the expectation of predictable returns. He stressed the need for building on gains on the ease of doing business front, which requires not just the capacity development in key public institutions, but also a continuous dialogue with relevant stakeholders to ensure smooth implementation, he added.

He lamented that regular increase in oil, gas, power rates and rupee devaluation was posing threat to all sectors besides making life of common man miserable. He said that Pakistan’s general inflation measured by Consumer Price Index (CPI) clocked in at 24-month peak of 13pc in January as prices of almost all commodities and utilities maintained a growing trend.

While household and energy rates increased by 15.5pc, the transport sector led the inflationary trend with an increase of over 23pc, followed by 13pc and 14pc for perishable and non-perishable food items, restaurants and hotels 13pc and clothing 12pc. This is the highest CPI inflation since January 2020 when it was 14.6pc.

He was of the view that the inflation above 6% could hurt economic growth and a vigilant policy was required to keep it under control.

He said that the inflation was skyrocketing, which made it difficult for the people to cope with the situation, he said.

The country was facing “stagflation”, because economic growth was slow while unemployment and prices of goods and services were high, he added. He said that the present situation indicated the complete breakdown of administration in federal and provincial governments, besides highlighting the impact of unprecedented taxation on the dictation of the IMF.