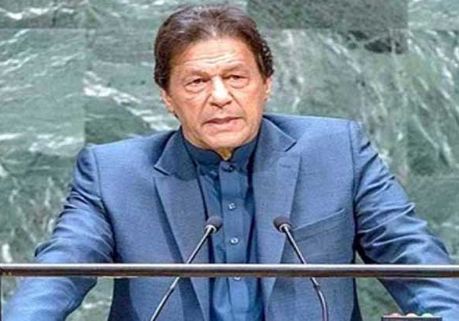 Taking to Twitter, PTI said he denounced in strictest terms the recent incident, while saying the United Nations accepted the resolution regarding countering Islamophobia last year with the support of Organization of Islamic Cooperation.

He added the UN’s resolution made it clear that the hate speech against Islam and its leaders did not fall under the ambit of freedom of speech. = DNA