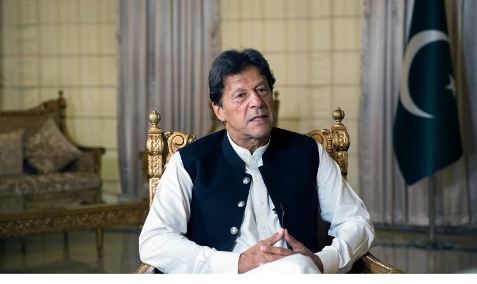 During the meeting, Ahmad Awais briefed the participants on the legal position of the no-confidence move and declared the governor’s move illegal. He further briefed Mr Khan on the ongoing assembly meeting at Aiwan-e-Iqbal. “The session summoned by the governor for the Punjab CM election has been challenged and there is no legal value of summoning frequent meetings,” he said.

The PTI chairman said they would win the political and constitutional “war”. Earlier, The Pakistan Tehreek-e-Insaf (PTI) lawmakers from Multan voiced their concern with former Prime Minister Imran Khan over the assemblies’ dissolution on Dec 23.

Mr Khan reiterated the importance of the general election in pulling the nation out of its current predicament, emphasizing that political stability was absolutely necessary for economic stability. In reference to the Punjab chief minister, Mr Khan said, “Parvez Elahi has his own opinion since he has his own party. However, he stands by us.”

On the other hand, the PTI lawmakers made the decision to confirm their resignations before the National Assembly (NA) speaker in connection with the dissolution of assemblies.

The 123 PTI members will appear before Raja Pervaiz Ashraf to confirm their resignations as lawmakers, according to sources with knowledge of the situation. The PTI legislators will meet for this purpose on December 22 at Islamabad’s KP House. = DNA