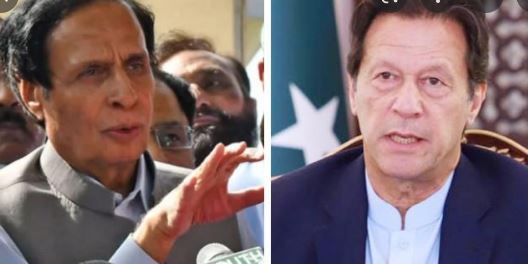 Matters related to the registration of FIR into the Wazirabad incident, security of the long march convoy and others came under discussion, the sources said. Elahi also inquired about the health of Imran Khan, who got discharged from Shaukat Khanum Hospital on Sunday.

Former prime minister Khan and several other PTI leaders were injured after a man opened fire near the PTI reception camp at Allahwala Chowk during party’s long march. Khan was rushed to Shaukat Khanum Hospital in injured condition, where he underwent treatment.

Khan was examined by a four-member medical team before leaving for his residence in Zaman Park. “There were four fragments of bullet in Khan’s body and shards from the right leg were removed,” the hospital said in a statement. =DNA