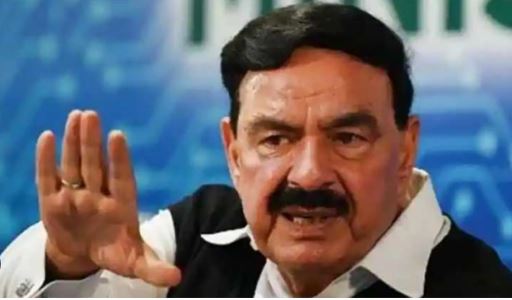 In a statement on Twitter, the AML chief while giving an ultimatum to the incumbent government said now it has all come to the point for the ruling body to either strengthen the ‘country’s politics’ or destroy it.

Mr Rashid underlined that people don’t trust the coalition government and it’s only option is to call for an ‘escape election’ as they cannot face the public. Targeting the Shehbaz-led government further, he said Miftah Ismail, who was the former finance minister, wasn’t sparing his own government in bashing the ongoing economic policies of the government.

In another tweet, he also expressed grief on the demise of Pakistan Muslim League-Nawaz (PML-N) senior leader and Marriyum Aurangzeb’s aunt Najma Hameed. He prayed for the departed soul and the bereaved family. =DNA