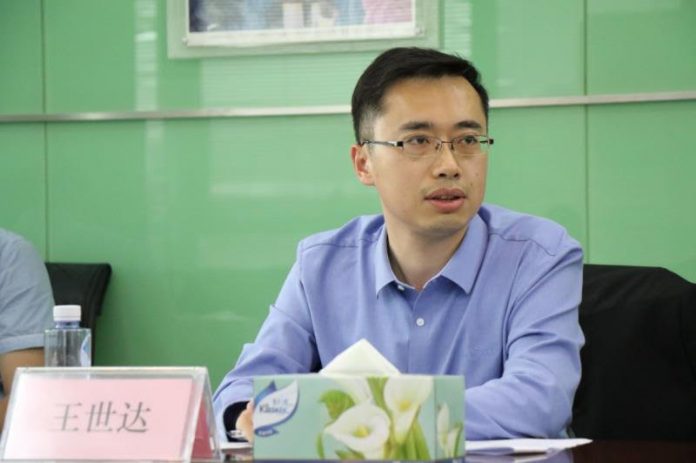 BEIJING, June 11 ): India’s attempt to forcibly seize Kashmir territory is doomed to fail, as it against all human norms and the relevant resolutions of the UN’s Security Council on the issue.

This was stated by Chinese scholar Dr. Wang Shida in an article published by the China Economic Net on Thursday.

India has, since last August, taken constant actions to unilaterally change the status quo of Kashmir and continued to exacerbate regional tensions. Such efforts show India blinded by “double confidence, he added.

Dr. Wang who is working with Institute of South Asian Studies at the China Institutes of Contemporary International Relations (CICIR) wrote in detail on the issue of Kashmir and its illegal occupation by the Indian government.

A review of the region’s history easily reveals that India has often emphasized its own interests and appeals concerning border issues, including that of Kashmir.

According to Dr. Wang Shida, since, Kashmir was controlled by India, the situation in Indian-administered Kashmir has never been calm: Clashes have repeatedly broken out between Muslims who make up the majority of the local population and the Indian authorities; there has always been a separatist tendency, which has become increasingly fierce in recent years and posed a big worry to the Indian authorities.

The Indian authorities have resorted to constant high-handed policies on this issue and even “physically eliminated” the leading anti-Indian activists.

Dr. Wang Shida noted that the recent round of India-Pakistan air battles was the first of its kind after the third India-Pakistan war of 1971 and also a formal confrontation of formation size between Indian and Pakistani air forces since the Kargil conflict in 1999, as well as the so-called cold-start strategy implemented by India against Pakistan for the first time.

Based on this precedent, India’s frequent military actions against Pakistan become more likely in the future, while Pakistan, under great pressures, might be forced to use tactical nuclear weapons as a return. The possibility of an all-out war or nuclear war between India and Pakistan has thus increased instead of decreasing.

The abolition of Article 370 of the Constitution by the Indian government, he said,  has posed a challenge to the sovereignty of Pakistan and China and made the India-Pakistan relations and China-India relations more complex.

He was the view for Pakistan, the ownership of Kashmir is a matter of the very foundation for building Pakistan.

On the Chinese side, India “opened up new territory on the map,” incorporated part of the areas under the local jurisdiction of Xinjiang and Tibet into its Ladakh union territory, and placed Pakistani-administered Kashmir within its so-called union territories of Jammu and Kashmir.

This forced China into the Kashmir dispute, stimulated China and Pakistan to take counter-actions on the Kashmir issue, and dramatically increased the difficulty in resolving the border issue between China and India.

Just as what Mr. Wang Yi, State Councilor and Foreign Minister, mentioned in his meeting with Indian Minister of External Affairs Subrahmanyam Jaishankar, India’s moves challenged China’s sovereign rights and interests and violated the agreement on maintaining peace and tranquility in the border areas between the two countries.

Secondly, India used domestic legislation to deny the U.N.’s designation of Kashmir as a disputed region.

Regardless of how “confident” India is and no matter how good it feels about itself, its attempts to forcibly seize territory are doomed to fail. For example, in the First Kashmir War of 1947 India seized that Indian-administered territory, but that action led to a prolonged period of military confrontations between India and Pakistan along the Kashmir Line of Control.

It consumed military, economic and diplomatic resources, and as a result the processes of domestic economic development and modernization were set back, Dr. Wang Shida added.