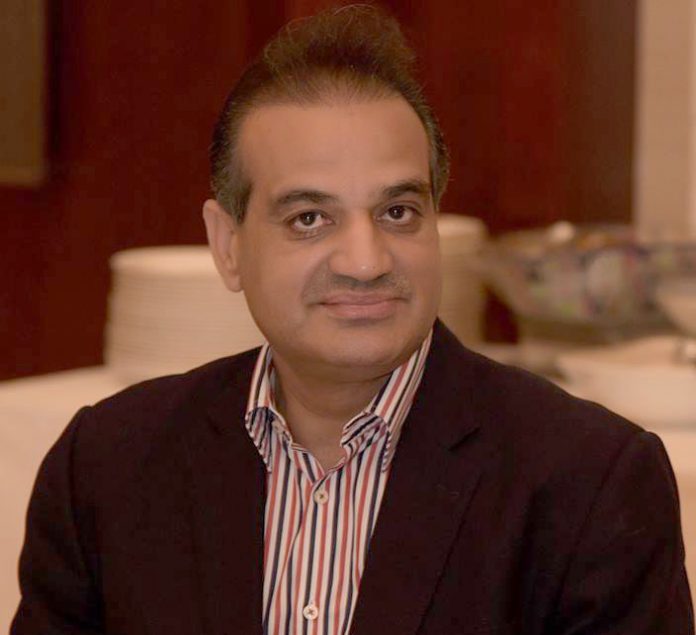 The deadly COVID-19 has started taking heavy toll on all and sundry with number of casualties increasing abnormally. Over 7 million people worldwide have been affected by the virus while number of those who have lost their lives while battling this monster has jacked up to mind boggling levels. While COVID 19 continues to wreak havoc, unfortunately blame game among various countries has also become order to the day. The United States especially chose to take China to task for what it called ‘the Chinese virus’ that had shaken the world without any discrimination.

While mystery of spread of virus still remains a shrouded, demand of the US president and various other countries appears logical and genuine that the cause of spread must be investigated and shared with the world as it has almost destroyed even the strongest economies of the world. The investigation is necessary also because it would help avoid any such tragedy in the coming days.

In Pakistan regrettably the issue was not taken seriously. The Prime Minister to begin with termed it a mere flue and thus said nothing to worry about. The security and health institutions failed to analyze situation properly and could not foresee what would happen in future. The lockdown policy was introduced and followed haphazardly due to which people did not take necessary precautionary measures and thus massive spike in corona cases was reported. I personally support and agree with the contention of the Prime Minister about lockdown that continues lockdown would have eliminated the poor and destroyed economy in toto, nevertheless govt and relevant institutions made some grave miscalculations about spread of virus and its peak time.

Since lockdown at the initial stage has already done the damage therefore to this extent one is in league with the prime minister that lockdown was not an option anymore, however catastrophic impact of the virus can only be avoided or minimized only by following the Standard Operating Procedures (SOPs). Regrettably, nobody is giving any importance to SOPs. People are seen roaming around in markets without masks. Rules of social distancing are being flouted without any fail. In smaller cities particularly people hardly believe there exists a virus with the name of corona. They all tend to term it a mere hoax. This approach is unfortunate and alarming.

The death toll in Western countries especially US, Britain, France, Italy and Spain remained highest however these countries implemented strict lockdown policy that is why life has returned to normalcy in most of these countries. New Zealand happens to be the first country, which has gone corona free. Of course, Pakistan cannot be compared with these countries but we can surely draw some lessons. The biggest lesson is literacy. With an educated nation, we can certainly fight against such pandemics effectively. Ignorance ostensibly appears to be a major contributing factor when things get out of control in such situations.

WHO has recommended intermittent lockdowns in Pakistan. Pakistan officials have shelved this idea albeit for the time being. Things have been made so hotchpotch that nobody knows what to do and where to go. In the given circumstances damage can be contained by making people abide by rules of social distancing and use of masks.

It is also intriguing to note that hotels and restaurant have not been allowed to work, which is surprising because wherever lockdowns were eased cafés and restaurants were the first ones to have permission to operate. Likewise, sports activities have also been allowed in all countries. But in Pakistan sports activities are still banned, which makes no sense.  Let us hope these sectors are also allowed to work sooner rather than later.