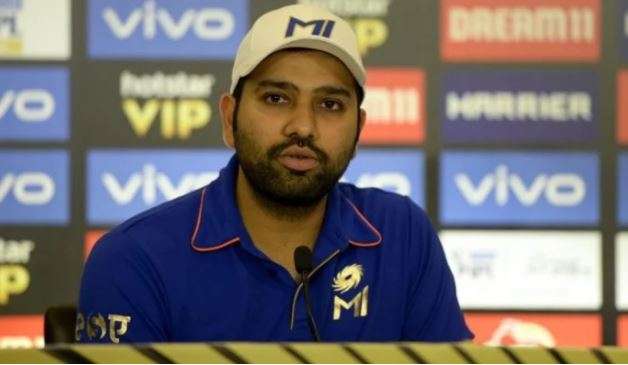 MELBOURNE: Indian Skipper Rohit Sharma reacted to the off-the-field tensions between Pakistan and Indian cricket boards after the Board of Control for Cricket in India (BCCI) decided against touring Pakistan for the Asia Cup 2023.

On Tuesday, BCCI Secretary Jay Shah unilaterally announced that India won’t be touring Pakistan for the Asian event. Shah also said that the board will insist on a neutral venue for the tournament.

Speaking about the ongoing issue, Rohit said that the decision will be taken by the BCCI. “We are focusing on the T20 World Cup for now,” he said.

The skipper said that he is hoping for a complete match against Pakistan tomorrow (October 23). The match is expected to be affected by rain as the weather department has predicted showers on Sunday in Melbourne.

“Pakistan’s bowling is very good and can be challenging for us, however, our batting is good too,” he added.

Rohit said that we will have to focus on bowling and fielding to win the match, adding that it was important to work on the flaws after the last World Cup humiliation.

Talking about the Pakistan team, he said that the current squad is very challenging as the team played well in the World Cup and Asia Cup.